Each Saturday at 1:00pm until October 16th. The tours are led by a docent. Space is limited. RSVP is required. To reserve your tour here

Since the days of Washington Irving, Spain has held a fascination for American writers and visual artists.  John Singer Sargent painted at the Prado in Madrid and in Granada, other nineteenth-century North American painters such as William Merritt Chase, Harry Humphrey Moore, and Mary Cassatt, and younger artists such as Childe Hassam and Robert Henri, toured and painted in Spain as an essential part of their artistic development. (Henri’s colleagues George Luks and George Wesley Bellows were also strongly influenced by Spanish art.) When The Hispanic Society of America (Hispanic Society Museum & Library) opened its doors in 1908, the Society itself became a source of inspiration for American artists with Hispanic interests.

For example, Hassam (1859–1935), visited the exhibition of paintings by Joaquín Sorolla in 1909 and was inspired to go to Spain.  His paintings from Spain in 1910 were exhibited in New York in spring 1911, where Sorolla saw them and brought Archer Milton Huntington to the exhibition.  Huntington acquired at least three pictures and three watercolors. Other Americans followed suit, such as Max Kuehne (1880-1960), the German-born New York artist, active in Granada 1914-23; his Canadian-American colleague, Ernest Lawson (1873-1939); George Wharton Edwards (1859-1950), the Connecticut-born painter, illustrator, author, and art director of Collier’s Magazine; Ernest Clifford Peixotto (1869-1940), the California-born artist, author, muralist, and military and arts education administrator of Sephardic Portuguese descent; Florence Vincent Robinson (1874-1937), the Boston watercolorist active throughout Europe; Orville Houghton Peets (1884-1968), the Cleveland-born artist and illustrator subsequently active in Delaware, who was commissioned by Archer Huntington to paint in Spain and Portugal, 1919-1921; and Milan Petrovic (1893-1978), a Serbian-born United States artist who also made watercolors in Spain and Morocco (1927)  In the ensuing decades, dozens of artists have derived inspiration, both from old masters such as Velázquez and El Greco, and modern artists such as Sorolla, including visiting the Iberian Peninsula and Latin America to apply their inspiration to motifs found there.

The current exhibition shares an under-appreciated resource of the Hispanic Society Museum Department collections, the large collection of watercolors by United States artists painted in Spain, Portugal, and Latin America. Works by Hassam, Kuehne, Edwards, Peixotto, Robinson, Peets, and Petrovic are presented in conjunction with a suite of recent watercolor paintings by Timothy J. Clark (b. 1951). Clark was inspired by the Sorolla in America exhibition at the San Diego Museum of Art – over half of which was provided by the Hispanic Society – to conduct several campaigns in Spain and Mexico. Like Hassam and the others before him, Clark depicted monuments, interiors, and cityscapes, both with figures and as compositions in themselves, as well as still lifes. His works are presented as easel-sized paintings, similar in size to oils, but executed in watercolor.

This exhibition and its catalogue have been made possible by the generous supportof Dr. Lisa Dunkle Scheffler, Thomas E. Harvey & Cathleen P. Black Foundation, Mary and Sam Miller, Betsy and Leslie Roy, and the New York State Council on the Artswith the support of the Office of the Governor and the New York State Legislature, aswell as the Trustees, Donors, and Members of the Hispanic Society Museum & Library.Curatorial & Conservation Research Fellowship Program support is provided by CulpeperArts & Culture Program of the Rockefeller Brothers Fund, Hubert and Mireille Goldschmidt, and the Queen Sofia Spanish Institute. We are also grateful to the lenders to the exhibition, Dr. Lisa Dunkle Scheffler, Marriott Small Clark, Harmon Meek Gallery, and Lois Wagner Fine Arts, and to Mr. and Mrs. Roy, for donating Mr. Clark’s painting of Toledo Cathedral. 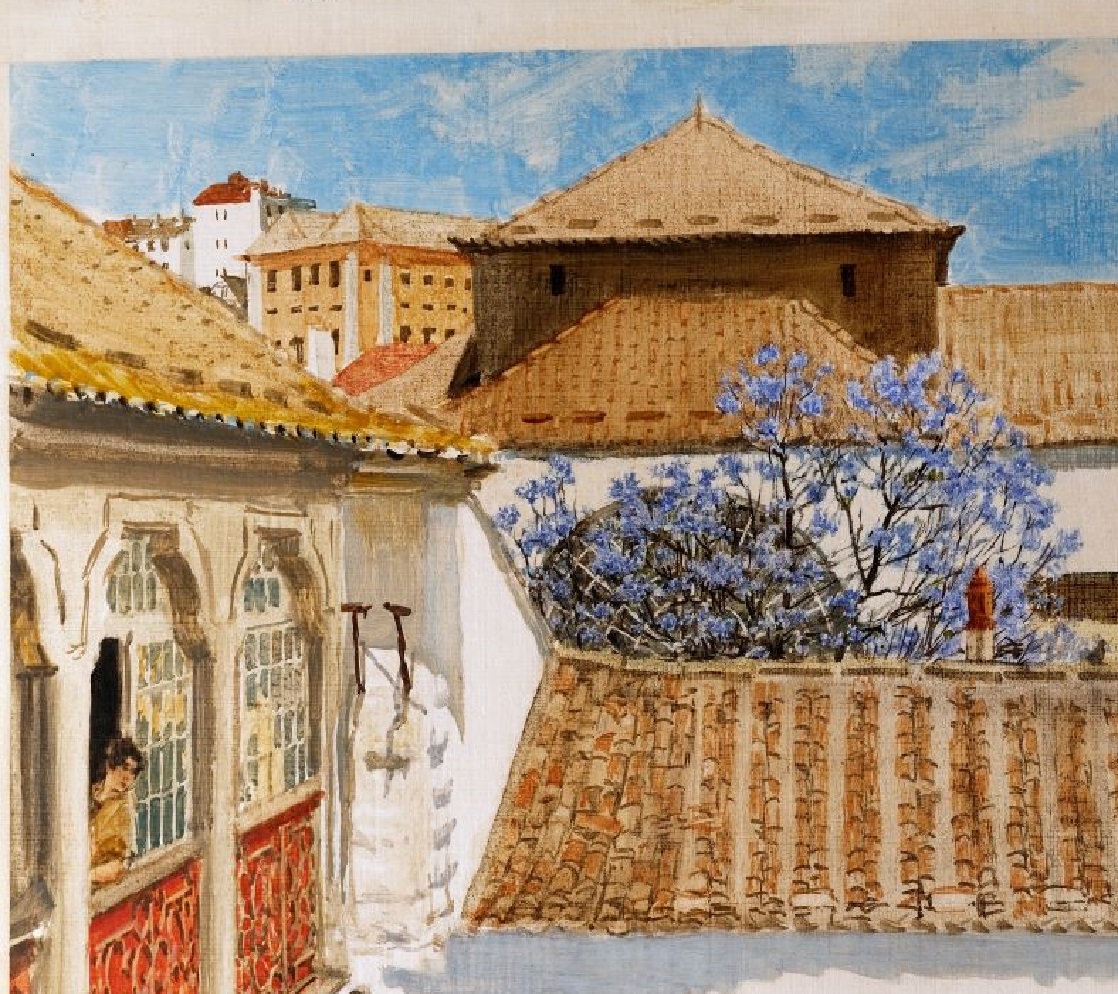 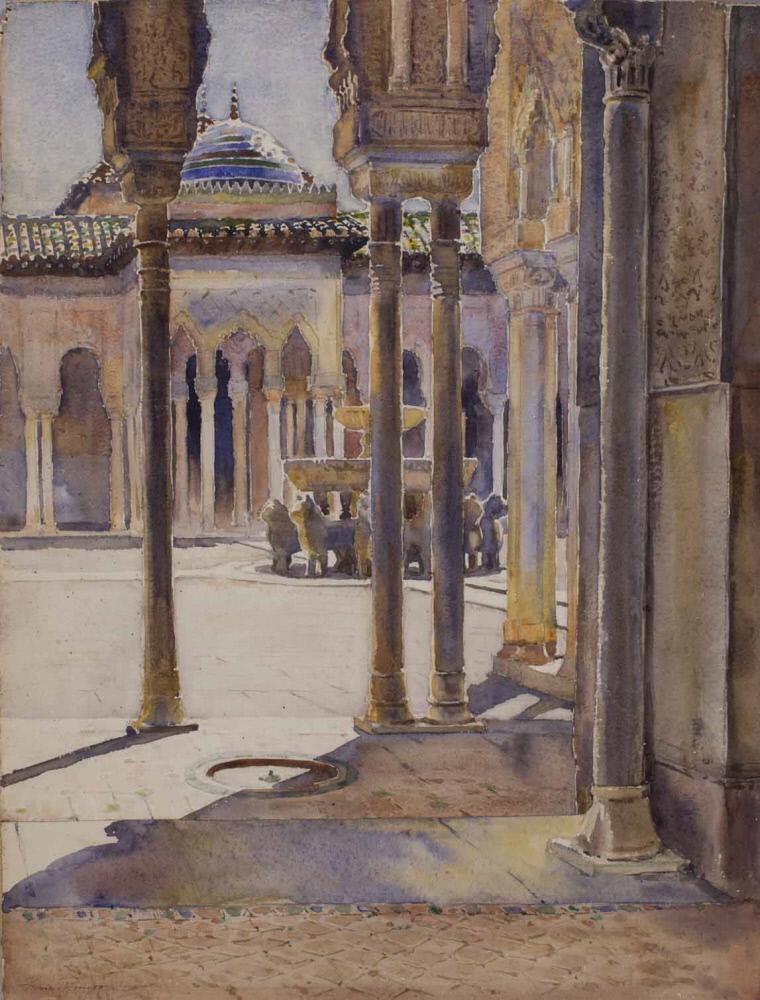