In the Heights: From University to the Silver Screen, will feature over fifty images tracing the development of the award-winning musical from its first showing at Wesleyan University through the Broadway productions and the Warner Brother major motion picture. With music and lyrics by Lin-Manuel Miranda and a book by Quiara Alegría Hudes, In the Heights tells the story over the course of three days, involving characters in the largely Dominican neighborhood of Washington Heights in New York City. The exhibition will be shown at the Hispanic Society’s newly inaugurated East Building Gallery as well as Boricua College’s library on the second floor.

Sponsorship of these exhibitions have been made possible through the generosity of Google, Warner Bros., and The Miranda Family Fund, with additional support from HBO, New York Presbyterian, Spectrum, Telemundo, Con Edison Arts al Fresco, Hispanic Federation, Council-member Mark Levine, Councilmember Ydanis Rodríguez, Manhattan Times, United Way of New York City, Department of Cultural Affairs, and Random House. Additional support for the exhibition at the Hispanic Society has been provided by GRoW@Annenberg. 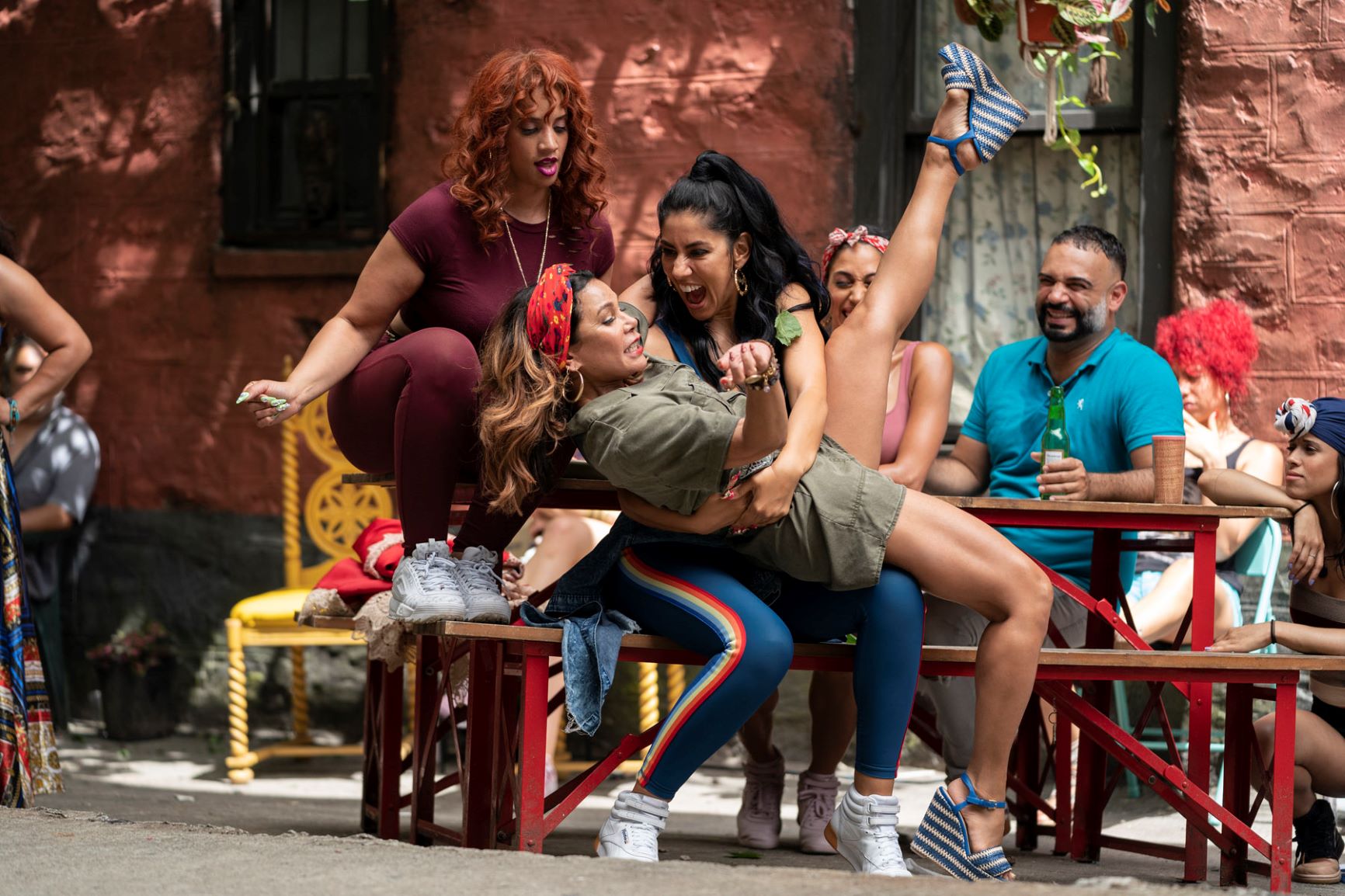 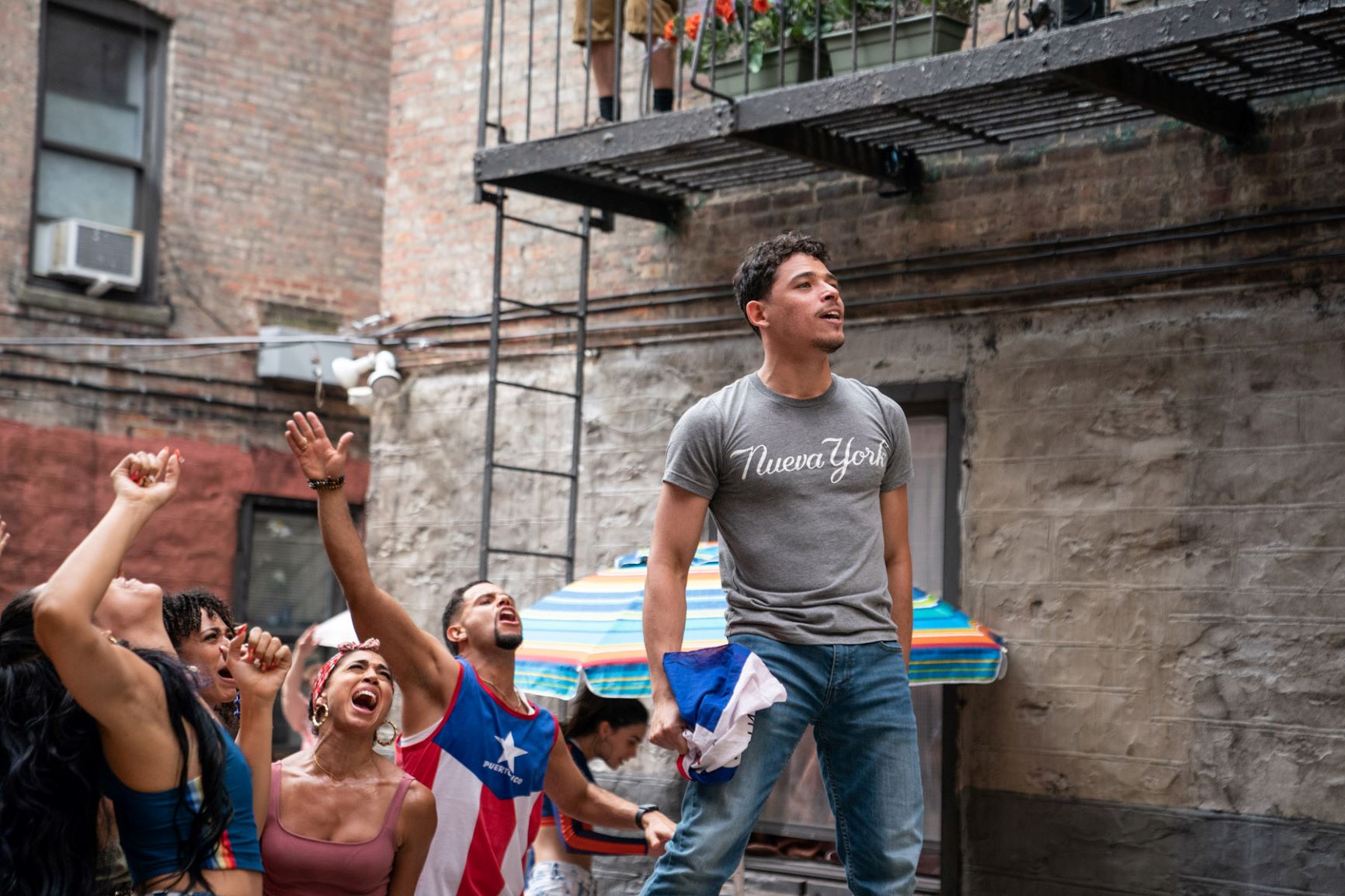 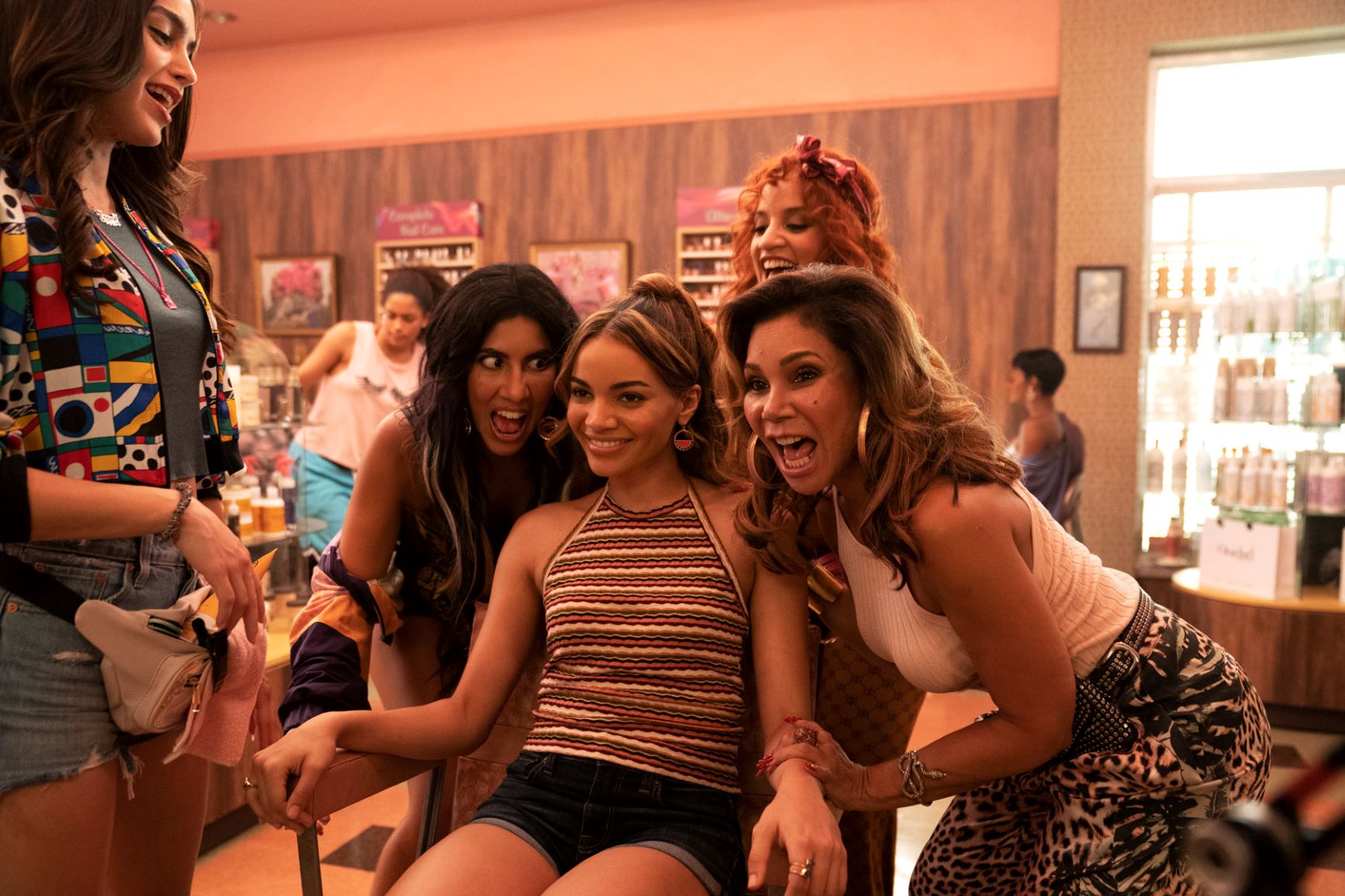 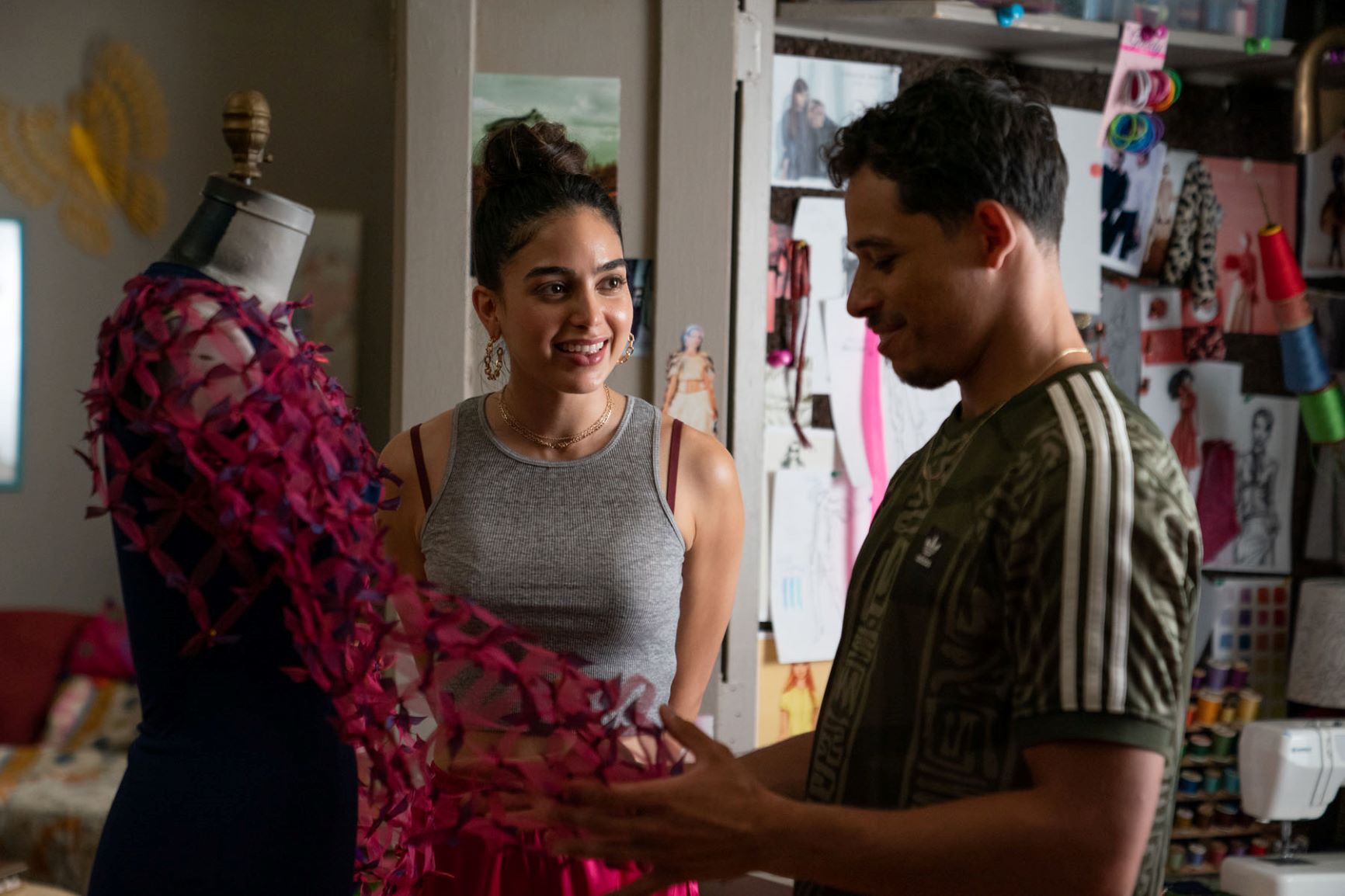