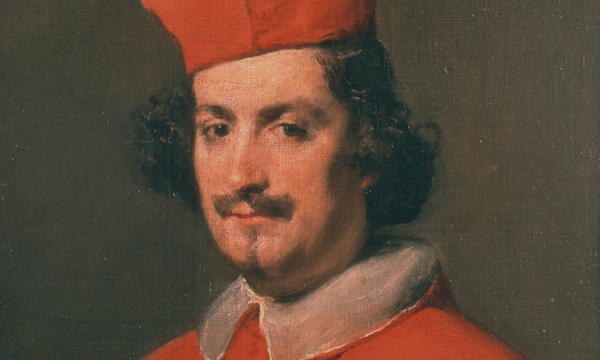 The 2020 Winter Show loan exhibition Unrivaled, curated by Philippe de Montebello and Peter Marino, reveals to visitors the enormous depth and quality of the collections of the Hispanic Society Museum & Library. No other institution in the world, even in Spain, can offer such a global vision of Spanish history, art, and culture spanning more than 4,000 years. The museum collection comprises 18,000 works of art from the Paleolithic Age to the 20th century, with numerous iconic paintings and sculpture by Spanish and Latin American masters, as well as superb examples from all of the decorative arts. With over 250,000 manuscripts, 35,000 rare books, and 200,000 modern books, its renowned library serves as an essential resource for research into the arts, literature, history, and culture of Spain, Portugal, Latin America, and the Philippines. The collection of prints and photographs preserves an invaluable visual record of Hispanic cultural patrimony with 17,000 prints from the 16th to the 20th century, and over 100,000 historical photographs ranging from Philippine daguerreotypes of the 1840s up to the Hispanic Society’s photographic expeditions to Spain in the 1920s.

The exhibition offers a full panorama of the Hispanic Society’s riches spanning 4,000 years of art and culture. Even though the Hispanic Society currently has a major traveling exhibition, Treasures from the Hispanic Society Museum & Library, that includes over 200 of its most important works, Unrivaled is not short on treasures. Renowned for its collection of paintings by the great masters, they figure prominently in The Winter Show loan exhibition with works by El Greco, Zurbarán, Velázquez, Goya, Sorolla and Sargent. Sculpture ranging from a Phoenician bronze to terracottas by Luisa Rolán as well as Spanish lusterware, Portuguese faience, a Manila galleon chest, a map of the Ucayali River in Peru ca. 1808-12, and 19th-century photographs from Chile and the Philippines.

The Hispanic Society Museum & Library, located on Audubon Terrace in Upper Manhattan, was founded in 1904 by the American scholar and philanthropist Archer M. Huntington (1870–1955) as a free public museum and library to promote the study of the rich artistic and cultural traditions of Spain and its area of influence in the Americas and throughout the world. The collections are unrivaled in their scope and quality outside the Iberian Peninsula, addressing nearly every aspect of culture in Spain, as well as much of Portugal, Latin America, and the Philippines into the 20th century. The Hispanic Society is not only the preeminent art museum and library dedicated to Hispanic culture in the United States, it also serves as the sole institution uniting all of the Hispanic and Latino populations through the common heritage of the Spanish language, history, and culture. 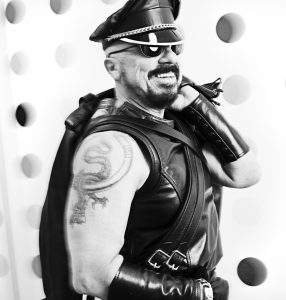 Peter Marino, FAIA, is the principal of Peter Marino Architect PLLC, a 160-person, New York–based architecture firm founded in 1978. Widely credited with redefining modern luxury through equal emphasis on architecture and interior design, Marino’s work includes award-winning residential, retail, cultural, and hospitality projects worldwide.  Well known for integrating art within his architectural designs, Marino has commissioned more than 300 site-specific works of art. Marino is also Chairman of Venetian Heritage, recently supporting the restoration of three life-size Antonio Rizzo statues for the Ducal Palace.  In 2012 Marino was honored with the insignia of Chevalier of the Order of Arts and Letters by the French Ministry of Culture and was named an Officer in 2017 for his work in art and architecture.  He holds an architecture degree from Cornell University and began his career at Skidmore Owings & Merrill, George Nelson and I.M. Pei/Cossutta & Ponte. 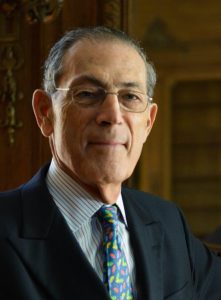 Philippe de Montebello, is a leader in creating  engaging gallery environments through lighting, signage, as well as architectural design for museums, especially for the Metropolitan Museum of Art. He was the director of The Metropolitan Museum of Art for 31 years. He has a distinguished career as a curator, scholar, and arts administrator. Under his directorship at the Metropolitan Museum of Art, de Montebello expanded the physical footprint of the Museum, its collections and acquisitions, and diversified its audiences. Under his leadership, over 30 exhibitions were mounted annually. Following his retirement, Prof. de Montebello became the first scholar in residence at the Prado Museum in Madrid, and he launched a new academic career as the first Fiske Kimball Professor in the History and Culture of Museums at the Institute of Fine Arts of New York University; he also serves as the television co-host with Paula Zahn of the Emmy Award winning WNET/PBS weekly series NYC Arts. In 2008, he became a Trustee of the Musée d’Orsay in Paris, and in 2012 an Honorary Trustee of the Prado Museum. In 2014, he was elected to the French Académie des Beaux Arts; and, in 2015, he was elected Chairman of the Hispanic Society. He is also an Officier de la Légion d’Honneur; received both the United States National Medal of the Arts and the National Medal of the Humanities, being the fourth person to have received both these awards; and in 1996, was declared a Living Landmark by New York City’s Landmarks Commission. He received his degrees from Harvard University and New York University in the History of Art. 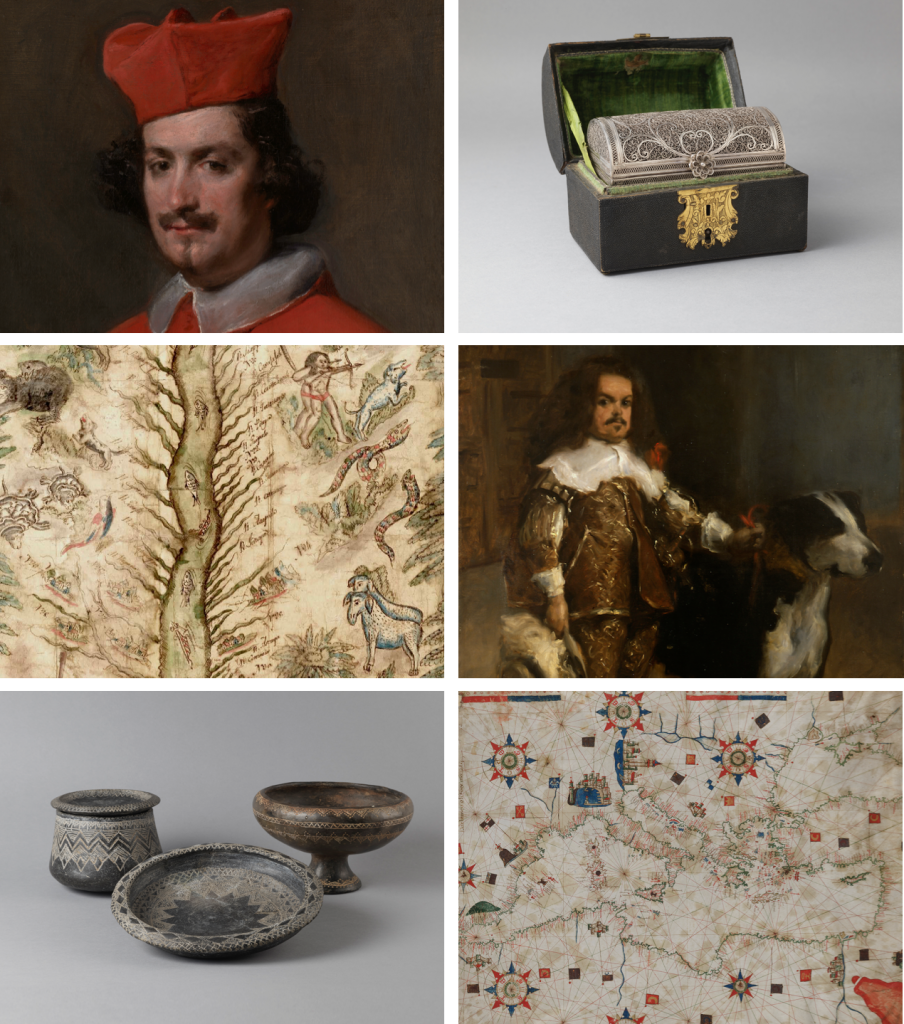 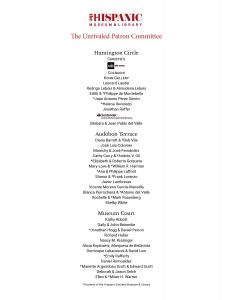