Treasures from the Hispanic Society Library

This is the first major exhibition of Spanish and Latin American manuscripts and printed material in New York in almost forty years. Drawn exclusively from the Hispanic Society’s collections, the exhibition will include medieval charters, holograph royal letters, sailing charts from the Age of Exploration, letters patent of nobility, manuscript Bibles, books of hours, indigenous manuscripts from the Americas, as well as historical, scientific, and literary manuscripts that will provide a visual guide to the history of Spain and Latin America. It will be accompanied by printed material dating from the earliest incunables printed in Spain and Latin America through the eighteenth century.

Selections from the Hispanic Society’s extensive collection of incunables (books printed before 1500) will include the first illustrated book printed in Spain, as well as the first books printed on theology, on veterinary science, and the first book to be printed in Lisbon, Portugal. Pictured below (Image 1) is an illustration from Manuel Díez’s Libro de albeyteria [Book of Veterinary Medicine]. (Zaragoza, 1495) which shows an astrological chart that governs the different parts of the horse’s body and indicates on which days certain treatments (e.g., bleeding) should be administered.

From the Society’s holdings of cartas de ejecutoria (letters patent of gentility), examples on display will highlight the intricately tooled bindings as well as the finely executed portraits and illustrations that they contain. The image  below (Image 2) is an ejecutoria in an abanico (fan) binding that was issued to the family of Gutierre Urueña in Valladolid in 1619.

The Golden Age of Spanish literature will be represented by a selection of first editions of works from that period, including a first edition of Miguel de Cervantes’s Don Quijote de la Mancha (1605) (Image 3), the most famous of all Spanish works of literature.

The Latin American section opens with a “bilingual” indigenous manuscript written in 1549–1550. Combining the indigenous pictographic text with a Spanish translation below, the manuscript contains information on the tributes (nóminas) that the village of Otlazpan was required to pay to the Spanish Crown. Pictured below (Image 4) are the four officials who have keys to the chest where the village’s money is kept. The governor, Martín Vázquez, is pictured at the top left.

A selection of printed material from the Americas will feature works by various Latin American authors of the 17th century, including the Mexican poet and nun, Sor Juana Inés de la Cruz. Pictured here (Image 5) are villancicos (short religious songs) written for the matins (morning prayers) for the feast day of Saint Peter in 1677 .

The exhibition will close with a section on the northern states of Nueva España (New Spain) which will feature early maps of the state of Texas. Pictured here (Image 6) is a 1728 manuscript map by Francisco Álvarez Barreiro of the North American southwest. 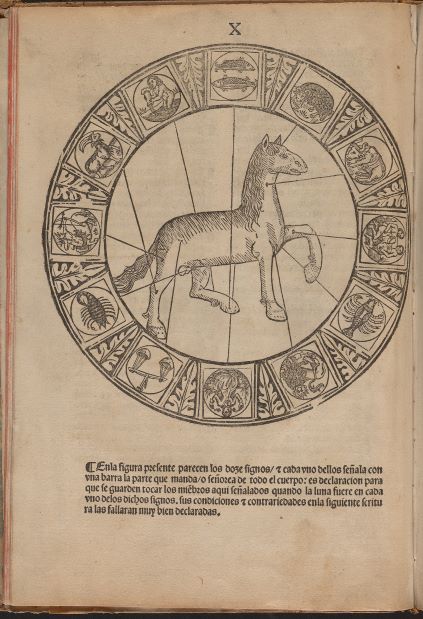 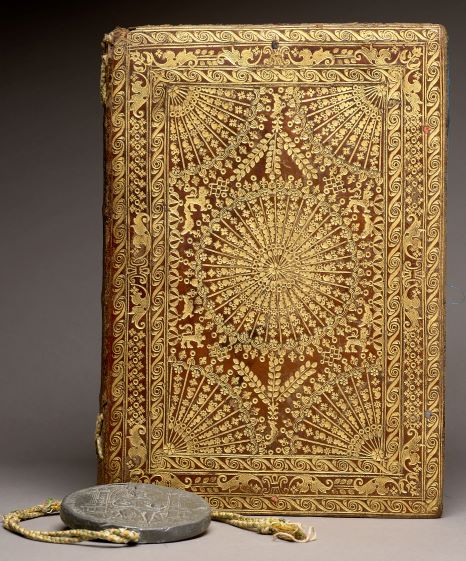 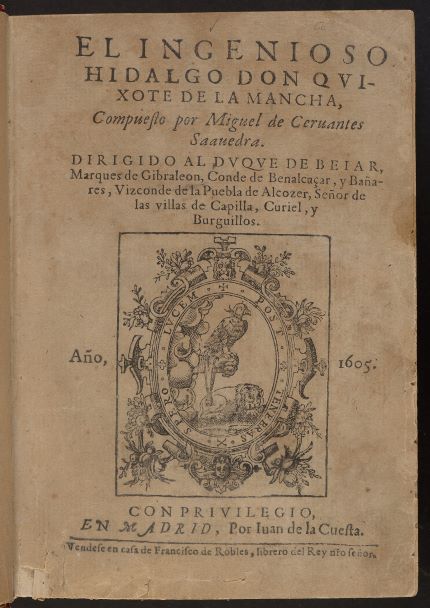 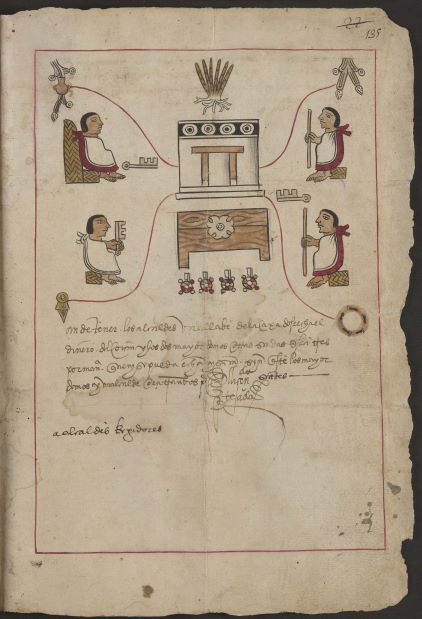 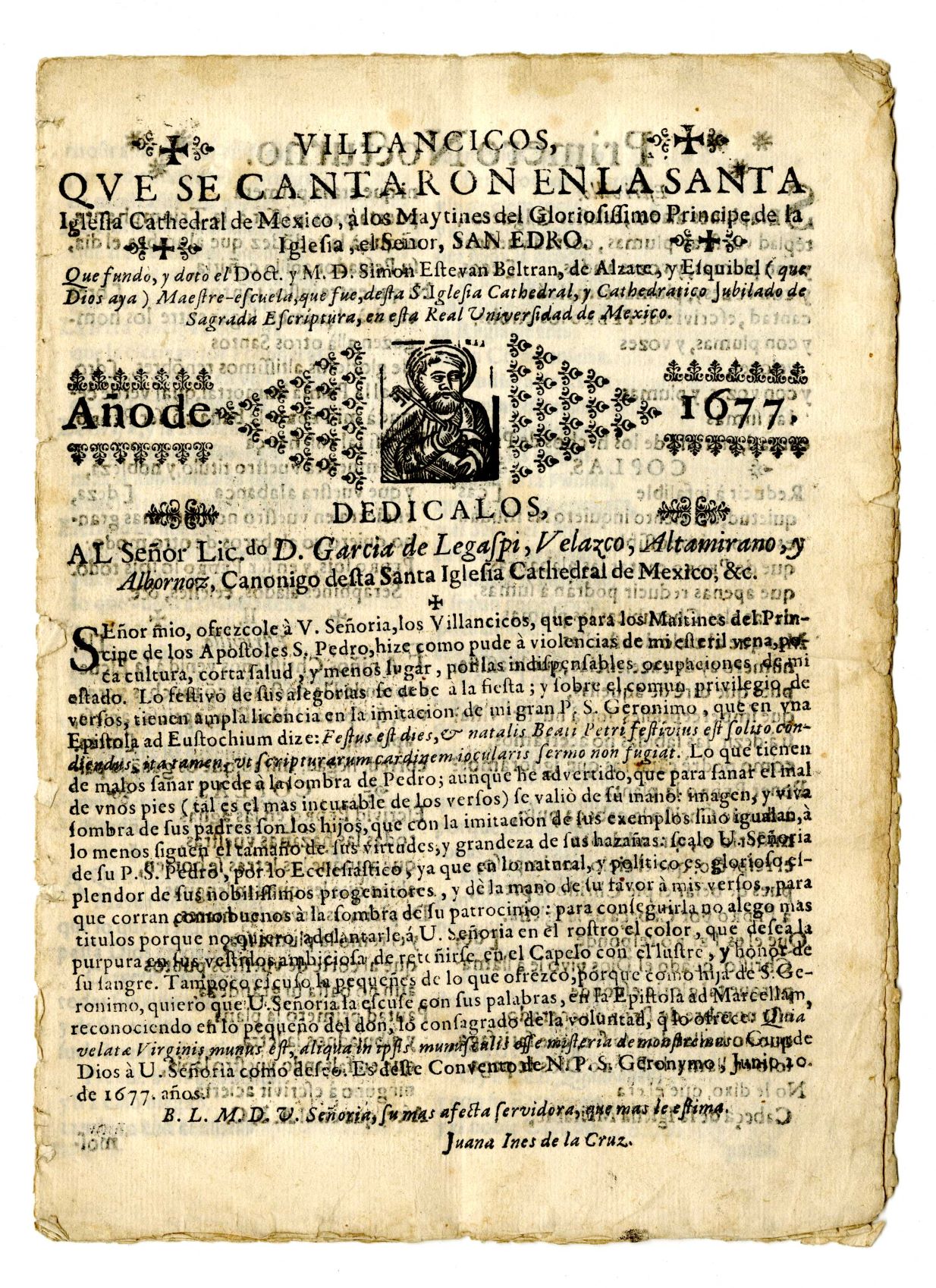 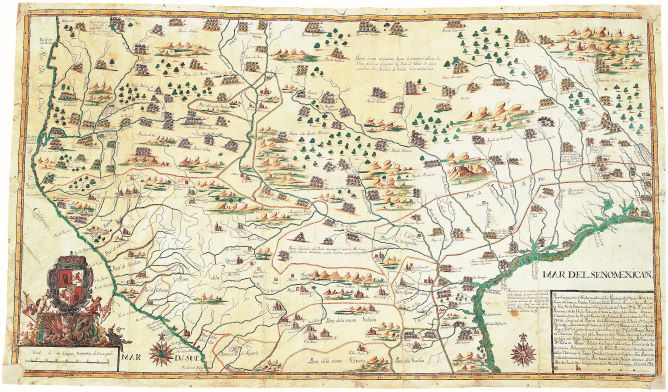 Image 2. Ejecutoria in an abanico (fan) binding. Family of Gutierre Urueña in Valladolid in 1619