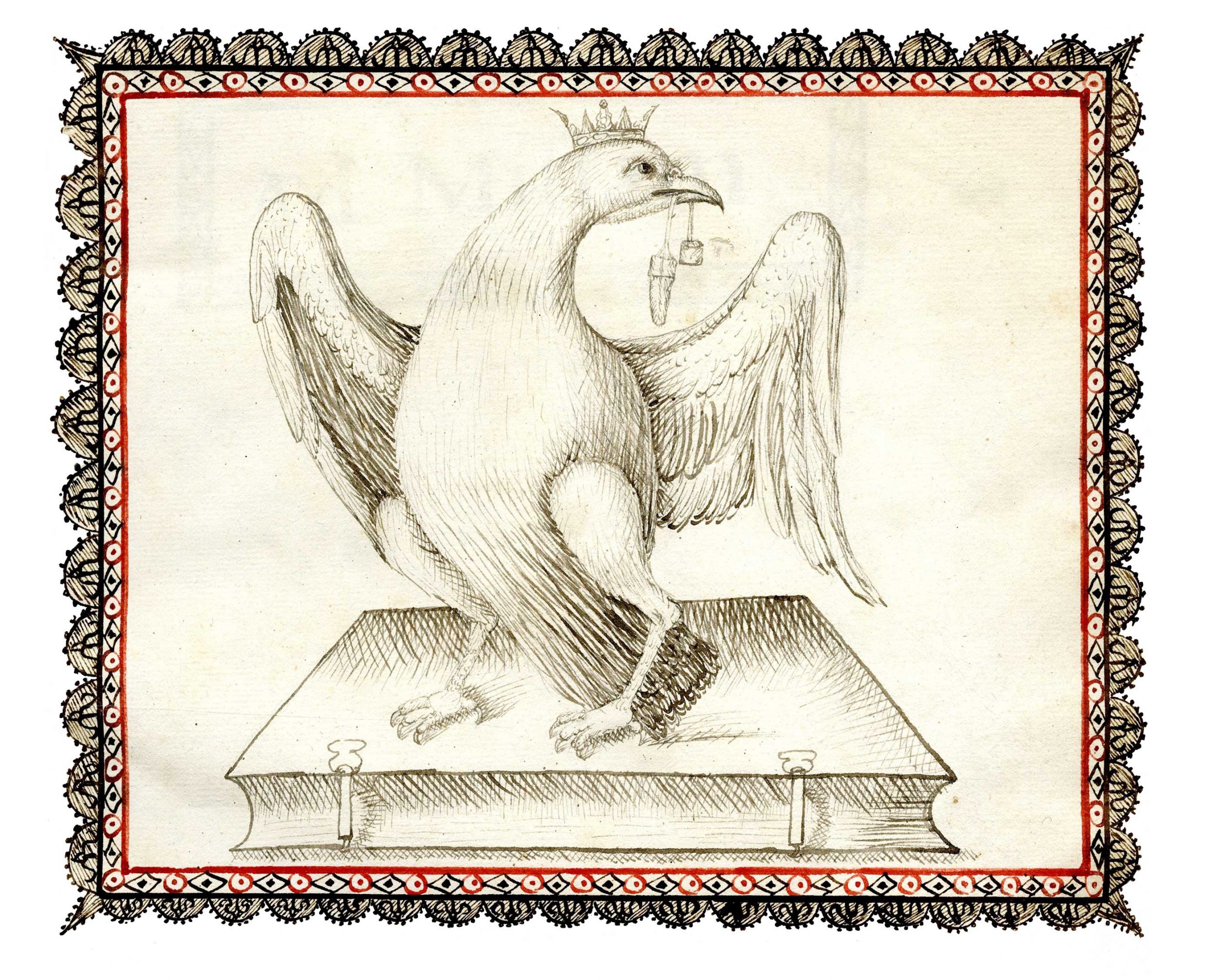 The music collection at the Hispanic Society Museum & Library is one of New York City’s best-kept secrets which deserves to be better known by the public. This archive of musical manuscripts –one of the largest dedicated to Spanish vocal music outside Europe– is built upon the library of Federico de Olmeda, organist at the cathedral in Burgos in the nineteenth century and a distinguished scholar of his country’s music. Olmeda’s music library, acquired by the Hispanic Society in 1910, includes manuscripts and rare editions of scores and musical treatises from the 15–19th centuries. The library also contains other musical scores from Spain and the Spanish-American colonies that give it significant breadth.

The concert will focus on the several examples of plainchant in the collection, and performed in the Nave of the Church of the Intercession, whose neo-gothic architecture and resonant acoustics will provide an ideal venue for this repertoire. The Hispanic Society holds several remarkable pieces, including a Peruvian office for the feast of St. Rosa of Lima dated 1671 and various medieval and renaissance Missals from Saragossa, Madrid, and Salamanca.