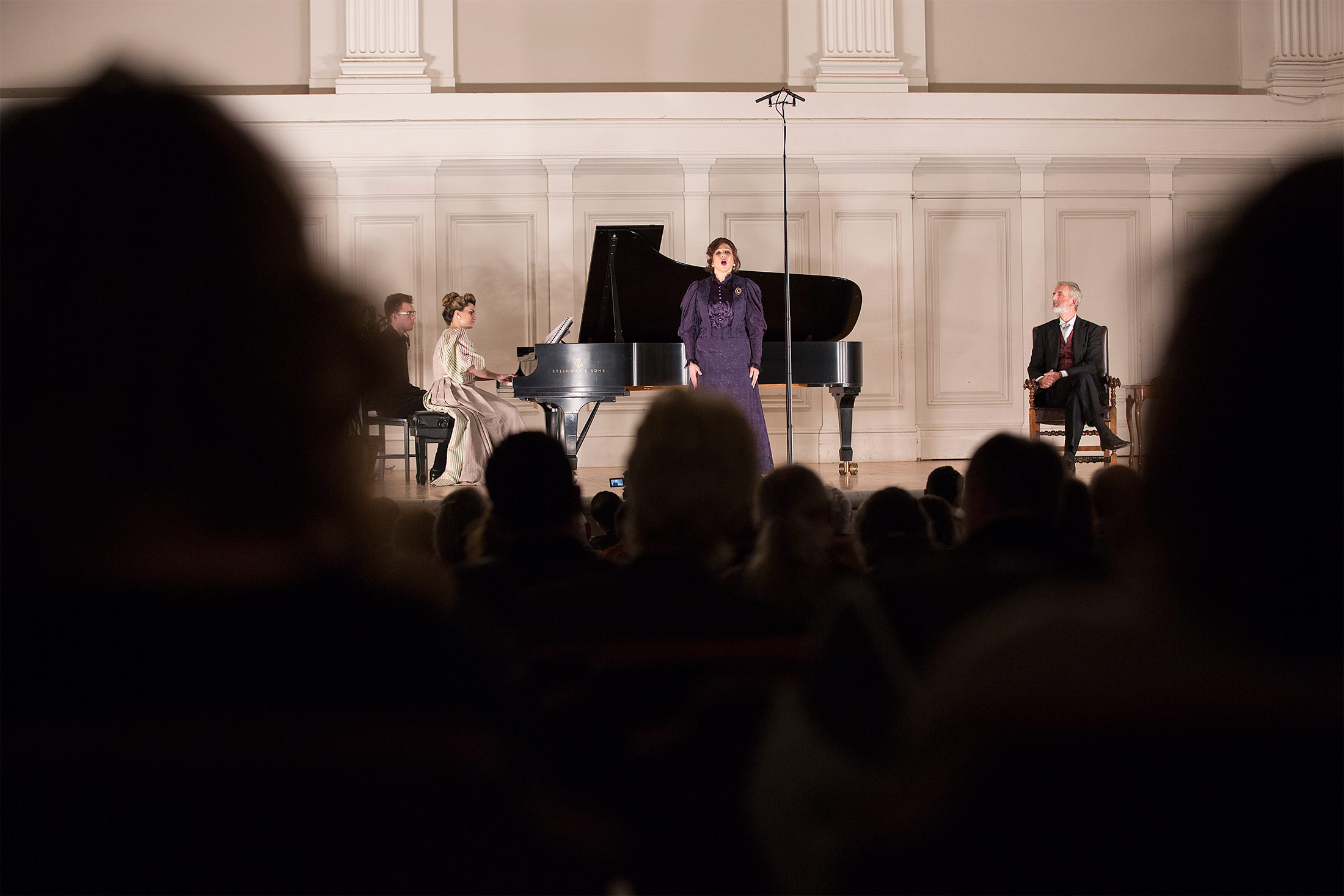 Boyd Meets Girl pairs Australian classical guitarist Rupert Boyd with American cellist
Laura Metcalf. The duo performs an eclectic and engaging range of repertoire, from
Bach to Beyoncé. Both acclaimed soloists in their own right, Boyd has been described as
“truly evocative” by The Washington Post, and as “a player who deserves to be heard”
by Classical Guitar Magazine, while Metcalf, also a member of the ensembles Sybarite5
and Break of Reality, has been called “brilliant” by Gramophone. Boyd Meets Girl has
toured throughout the USA, India and Nepal, New Zealand, and every state and territory
in Australia.

Boyd Meets Girl’s debut album, released on the Grammy award-winning label Sono
Luminous, reached #3 on the Billboard Traditional Classical chart, and received the
following review in Gramophone: “They play like one, with a harmony of purpose as sure
as their intonation.” The album has received over a million streams on Spotify, and has
been broadcast on radio stations around the world, including New York’s WQXR and
SiriusXM, and was selected as “Album of the Week” on California’s KDFC and
Australia’s ABC Classic.

Artistic directors of the acclaimed Sunday morning concert series GatherNYC, and a
happily married couple, the duo lives in New York City with their son Milo.