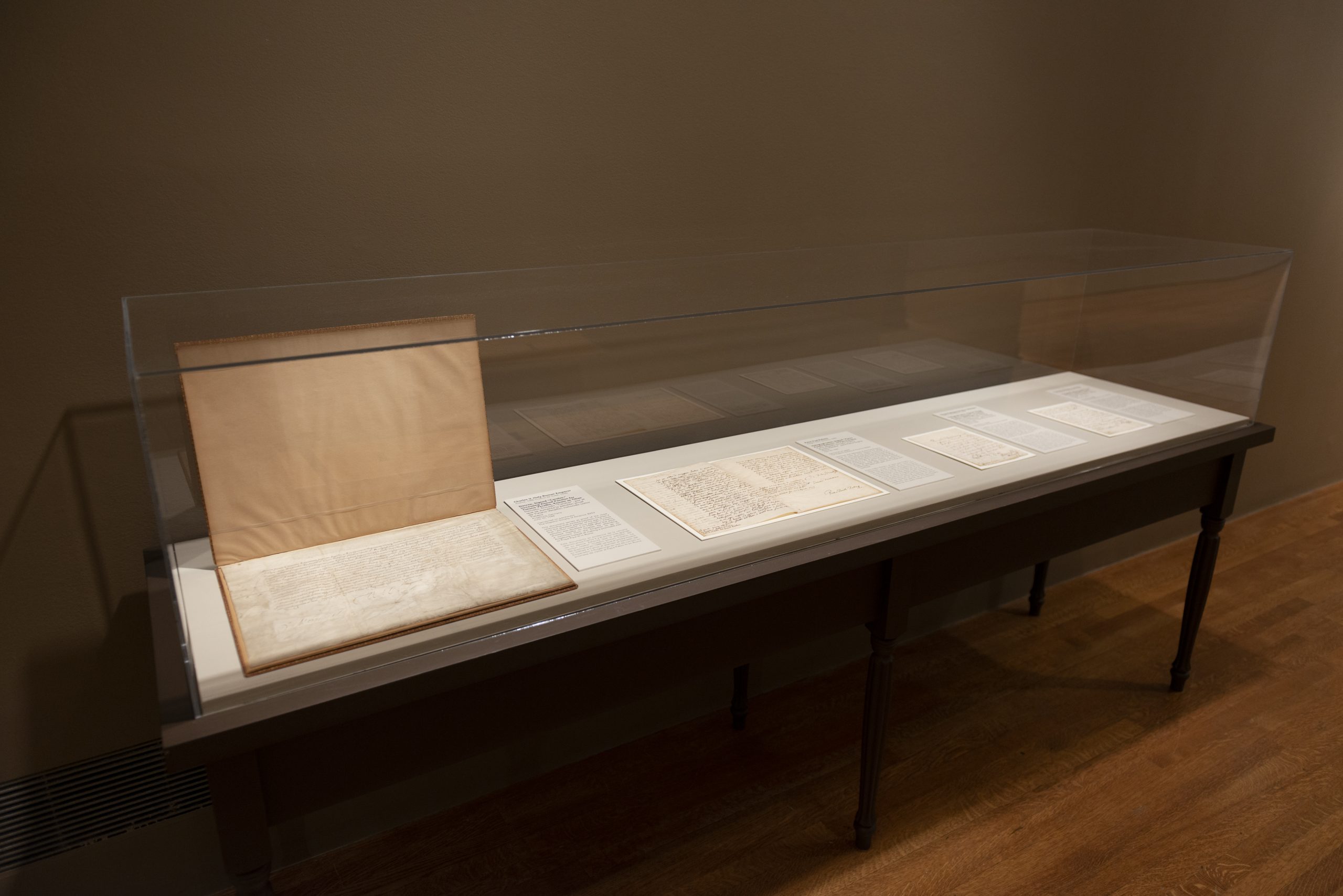 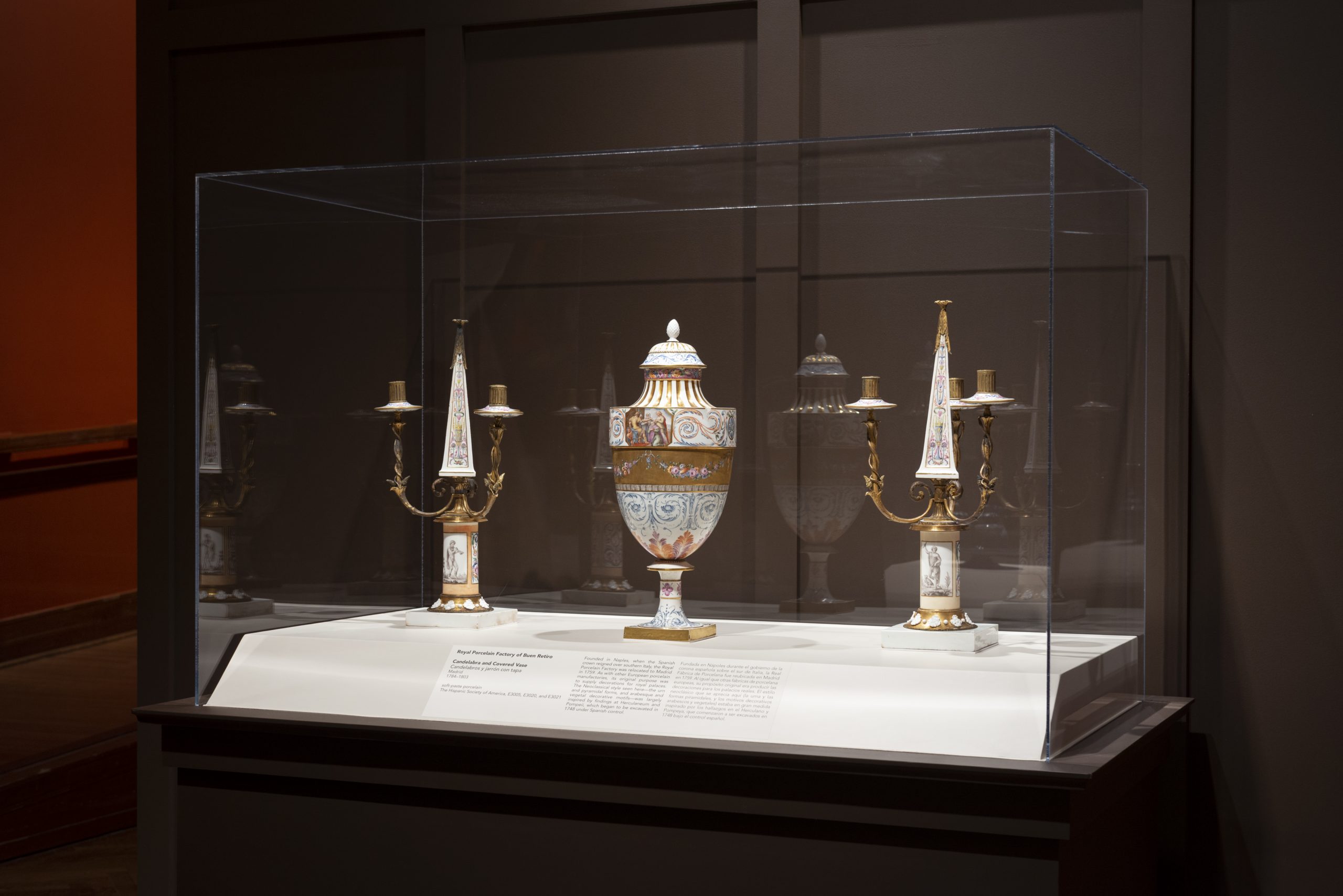 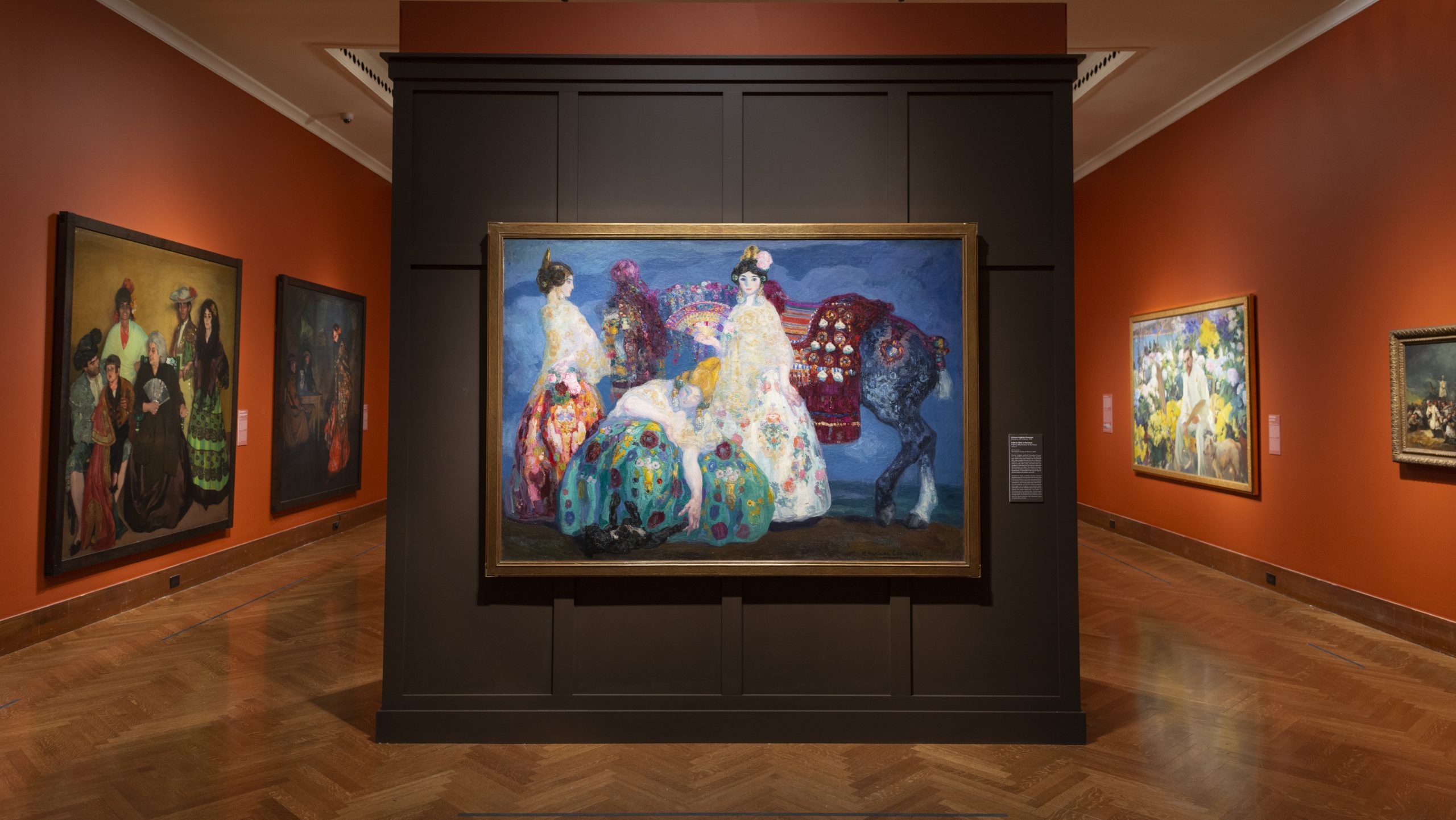 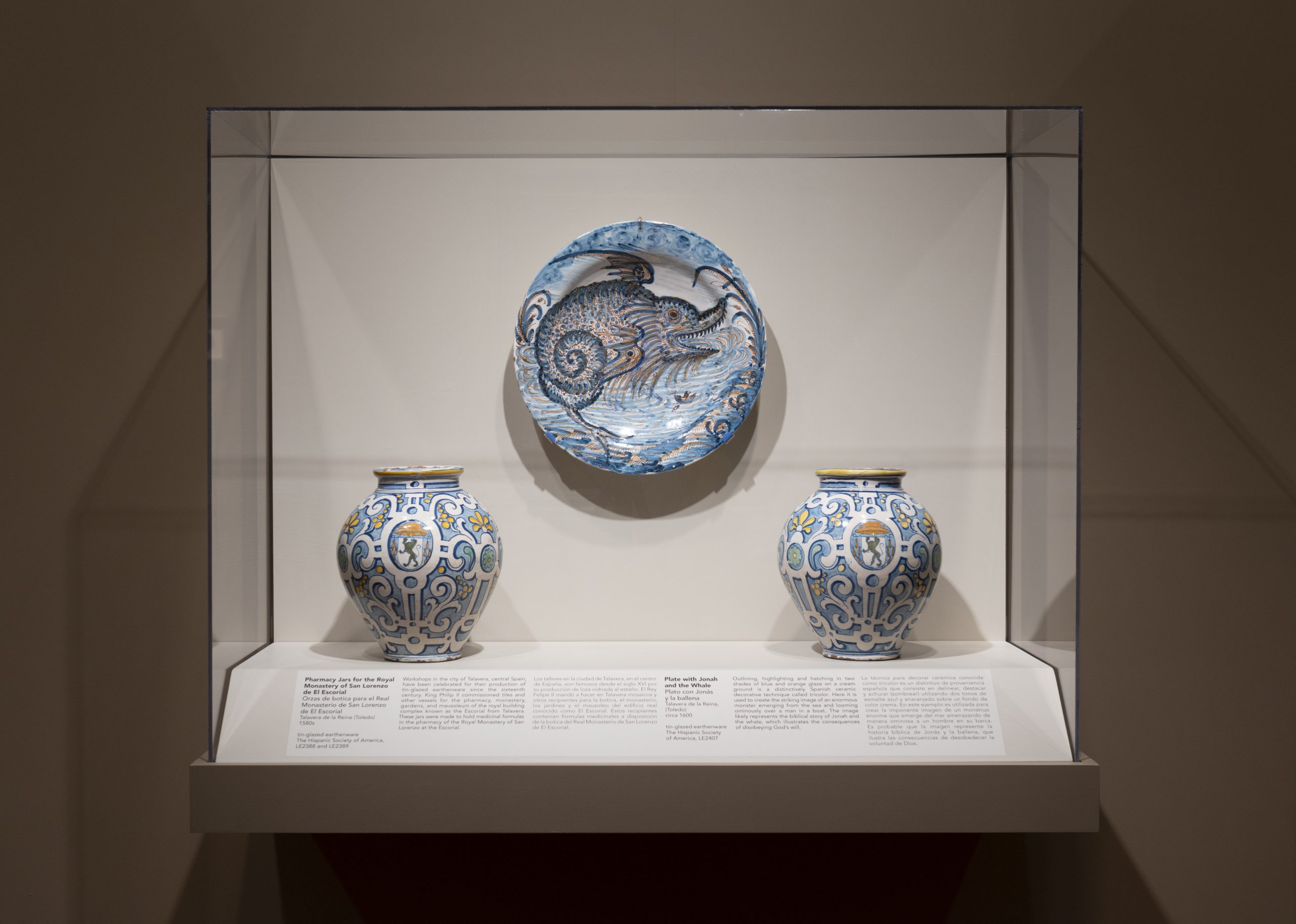 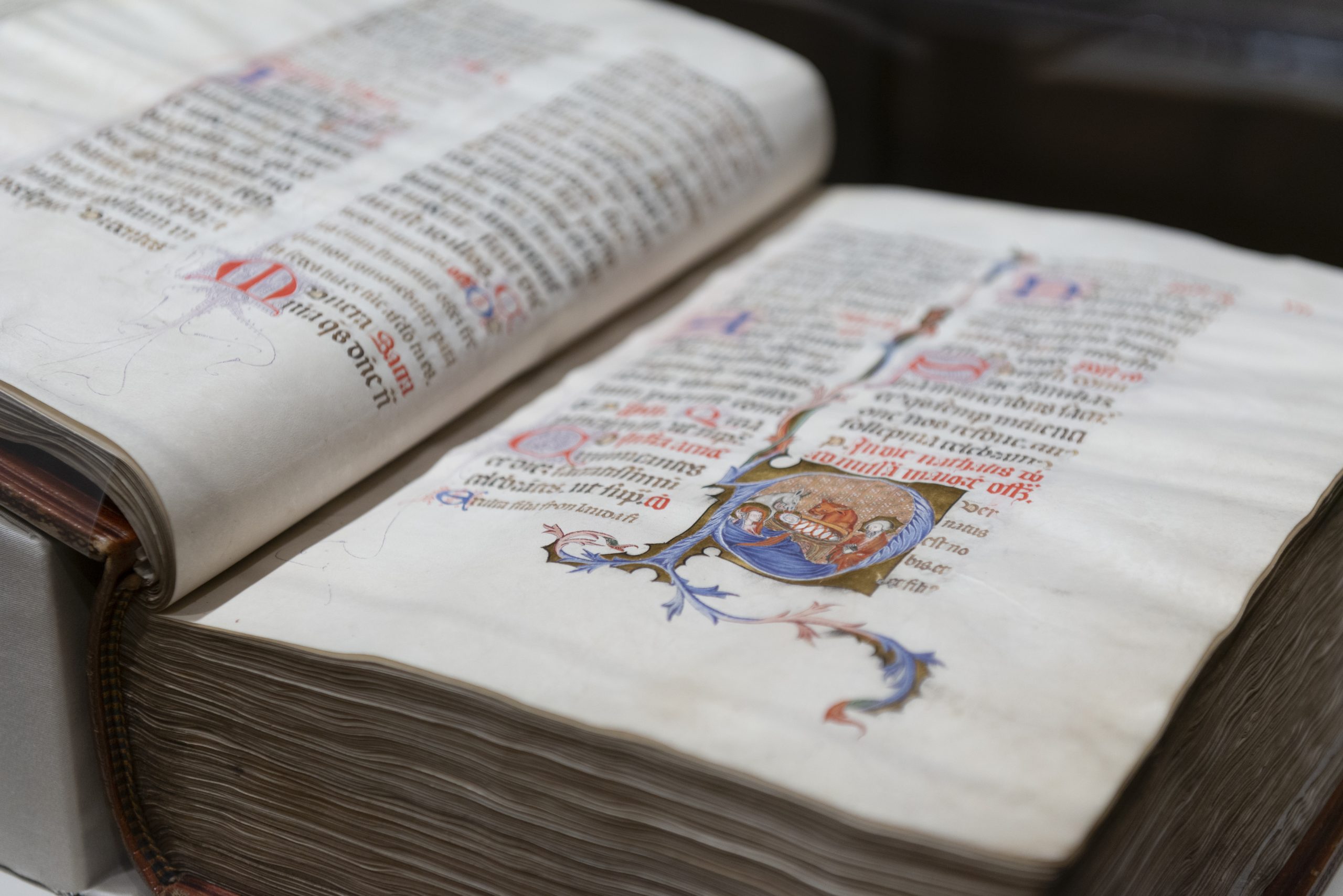 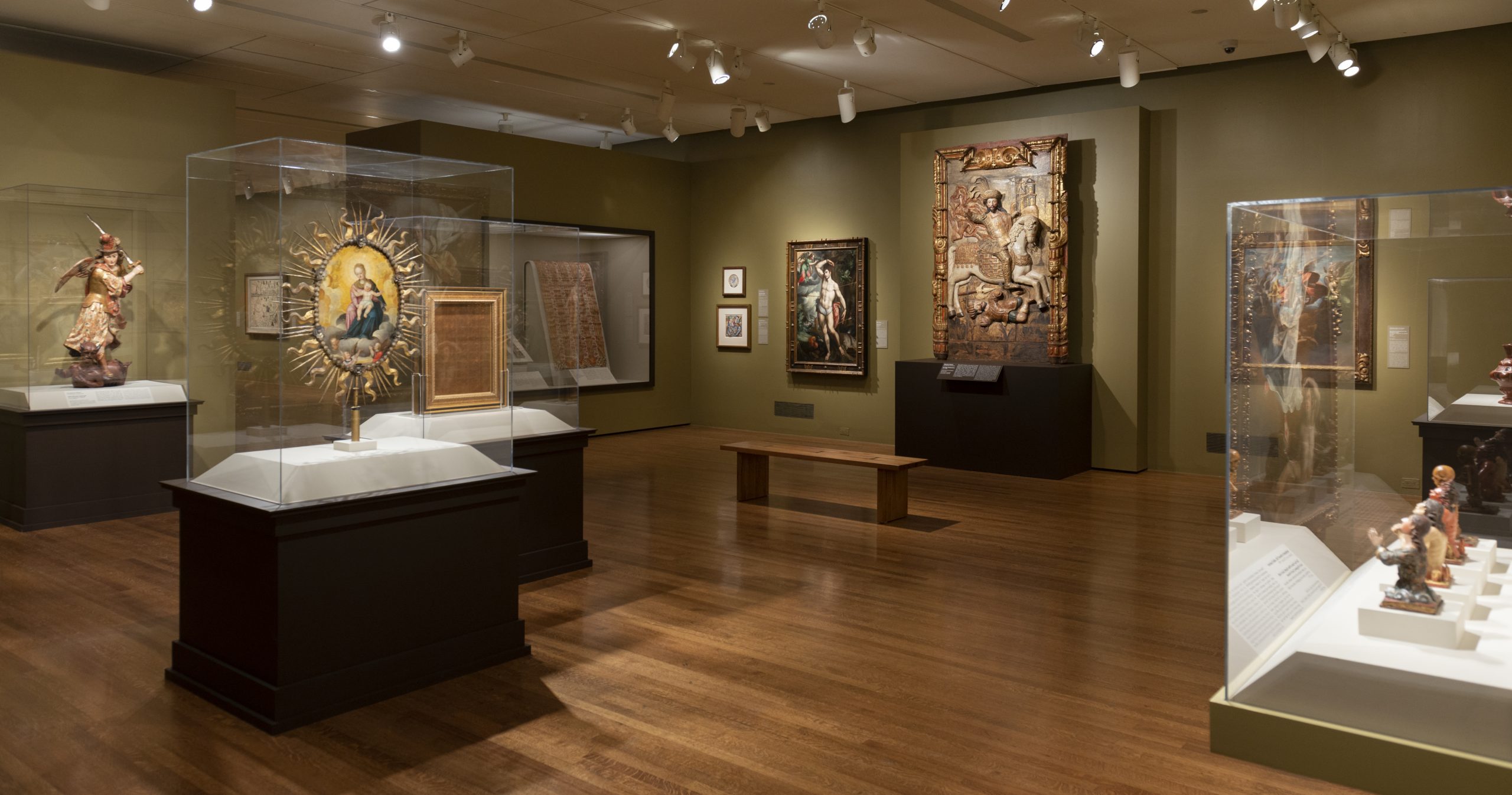 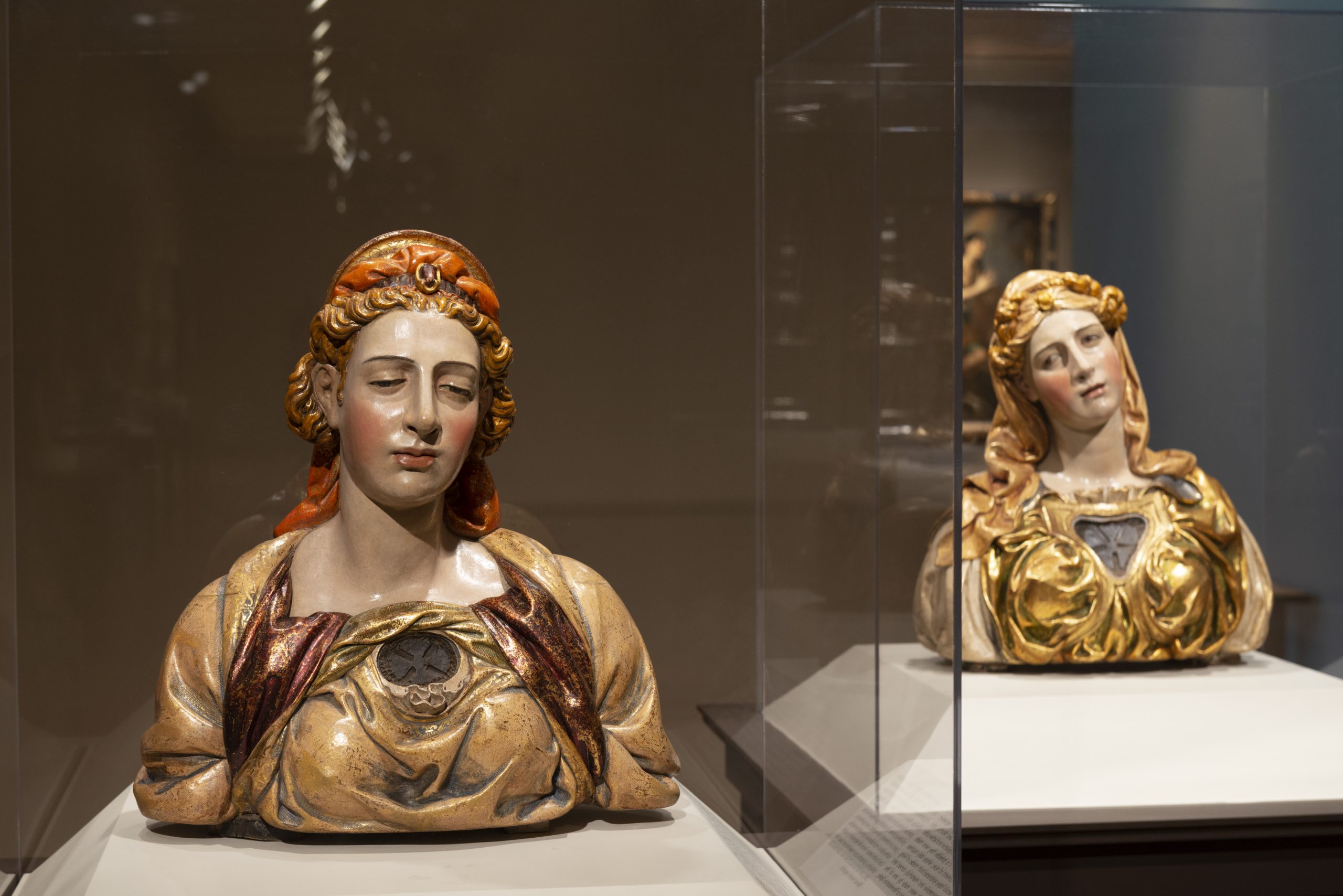 Visions of the Hispanic World also includes numerous treasures from the Hispanic Society’s renowned library, the most important collection of Hispanic manuscripts and rare books outside of Spain. Included in the exhibition are royal charters from the 12th-15th centuries; the Black Book of Hours (ca. 1486) of María de Castilla; a gloriously illuminated Hebrew Bible (1450-1497); Map of the World (1526) by Juan Vespucci; the holograph instructions of Holy Roman Emperor Charles V to his son Philip II (1534) on how to be a king; the Zapotec Genealogy of Maccuilxochitl (Mexico, ca. 1570); and the Map of Tequaltiche (Mexico, 1584) from the Relaciones Geográficas prepared for Philippe II.
The exhibition was inaugurated in June 2018 at the Museo del Palacio de Bellas Artes in Mexico City, more than 50,000 people visited over its three month period.