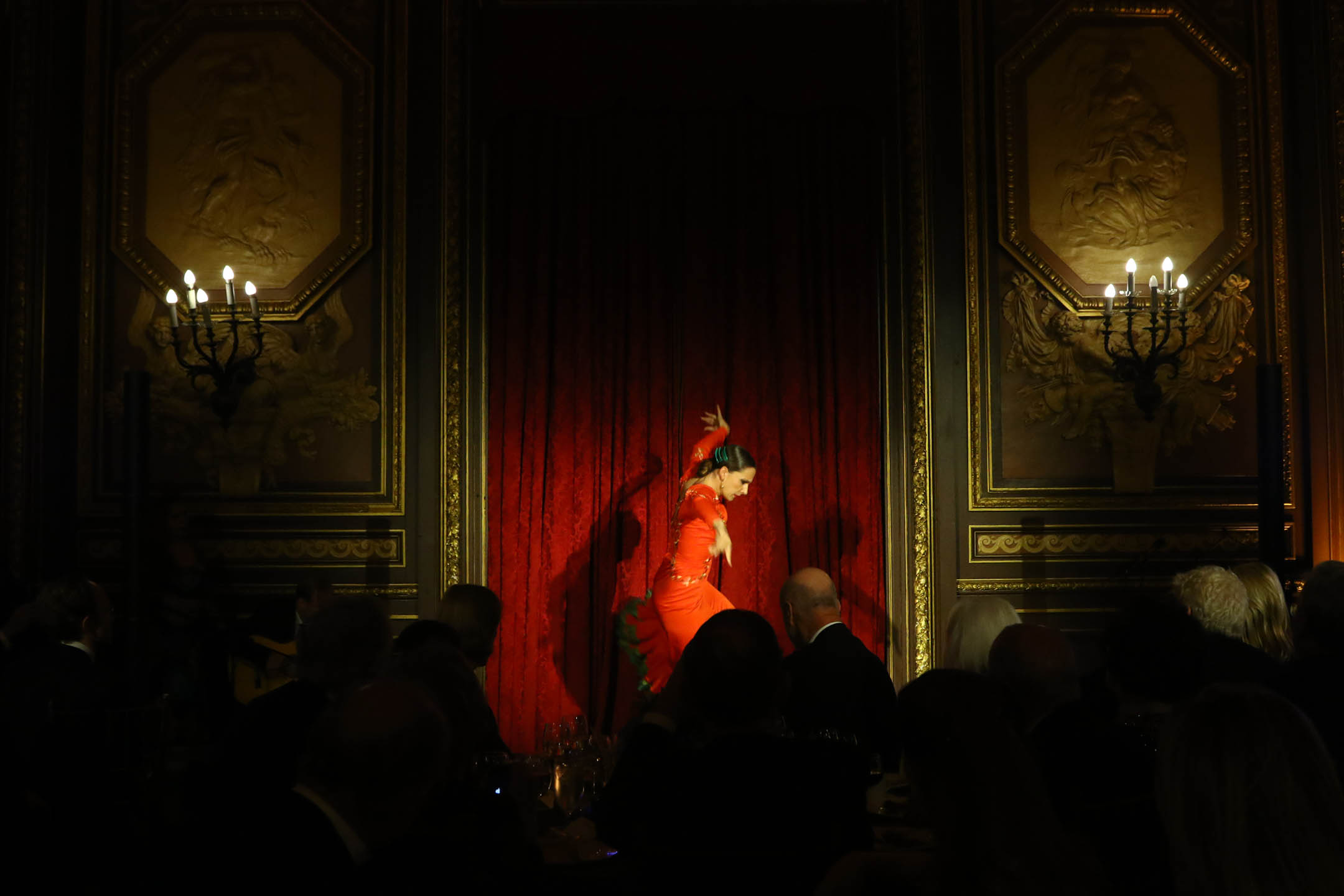 On Thursday, October 12, 2017, The Hispanic Society Museum & Library will hold its annual Gala at the historic Metropolitan Club in New York City.  This year, we are proud to honor the following institutions and individuals for their exceptional contributions to Hispanic arts and culture:

José Manuel Entrecanales is Executive Chairman and CEO of ACCIONA, one of Spain’s leading corporations, which operates in infrastructure, renewable energy, water and services, in more than 30 countries. Mr. Entrecanales is actively engaged in some of the leading public-private initiatives supporting sustainable development and the fight against climate change, including the World Business Council for Sustainable Development (WBCSD), the World Economic Forum’s CEO Climate Leadership Group, and the Corporate Leaders Group on Climate Change of the University of Cambridge.  Within the United Nations’ framework, he is member of the advisory board to Ban Ki Moon for the “Sustainable Energy for All” initiative, co-chairing the renewable energy group, as well as a member of the UN Global Compact and Caring for Climate initiatives. He is Chairman of the Fundación Consejo España EEUU and member of the Board of the Instituto de la Empresa Familiar (Spain’s leading organization for family-owned businesses, of which he was Chairman from 2012 to 2014). Mr. Entrecanales is also a patron of the Princess of Asturias Foundation and the Prado Museum, as well as member of the Casa Ducal de Medinaceli Foundation.

Mrs. Yolanda Santos de Hoyos is a collector and philanthropist born in the Mexican city of Monterrey. Currently, she is part of the Board of El Museo del Barrio and is a member of the MoMA International Council – Museum of Modern Art, New York. She was a founding member of the Board of the Museum of Contemporary Art in Monterrey, a member of the School of American Ballet and the Mexican Institute of Culture and a member of the International Council of the Americas Society. Mrs. Santos is also the founder of the Monterrey Ballet, which, since 1990 and until today, is one of the most important itinerant dance companies in Latin America. She is also the founder and president of Supera, a non-profit civil association created in 1979 dedicated to improving the quality of life of the most marginalized families in Mexico, offering health services, education and personal improvement programs.

Miguel Zugaza was born in Durango, Bizkaia in 1964. He obtained a degree in Art History from the Universidad Complutense de Madrid in 1987 and was appointed Deputy Director of the Museo Nacional Centro de Arte Reina Sofía in 1994, where he played an active role in the modernization of the permanent collections’ exhibition galleries.6 In January 2002, Mr. Zugaza was appointed Director of the Museo Nacional del Prado, a position he held until March 2017. Together with his activities in the field of museums, Miguel Zugaza has been a member of juries and academic committees, while his professional career has been recognized with numerous awards and honors. Miguel Zugaza was appointed Director of the Bilbao Fine Arts Museum in March 2017.

Since its founding in 1904 by the American scholar and philanthropist Archer M. Huntington, the Hispanic Society has promoted the study of the rich arts and culture of Spain and its areas of influence in Latin America and throughout the world. The Society’s museum and library collections include nearly a million works, unparalleled in their scope and quality in the United States. While the museum is closed for renovations, more than two hundred works of art are being presented as part of a travelling exhibition, Treasures of the Hispanic Society of America: Visions of the Hispanic World, which made its first stop at the Prado Museum in Madrid and will continue to venues in North America into 2019.   The 2017 Gala will be lead by the Hispanic Society’s Chairman of the Board, Dr. Philippe de Montebello. Co-Chairs Mrs. Chantal Gut Revoredo, Mrs. Ana Laffont, The Honorable James Costos and The Honorable Michael Smith, The Honorable Plácido Domingo Embil and Mr. Fernando d’Ornellas along with Vice Chairs Andrés V. Gil and Young Committee Co-Chairs Right. Hon. Ramón Baiget, Juan Pablo and Bárbara del Valle, look forward to an exciting benefit evening with cocktails at 7:30 pm followed by dinner and a Flamenco performance by  Fundación Cristina Heeren de Arte Flamenco.