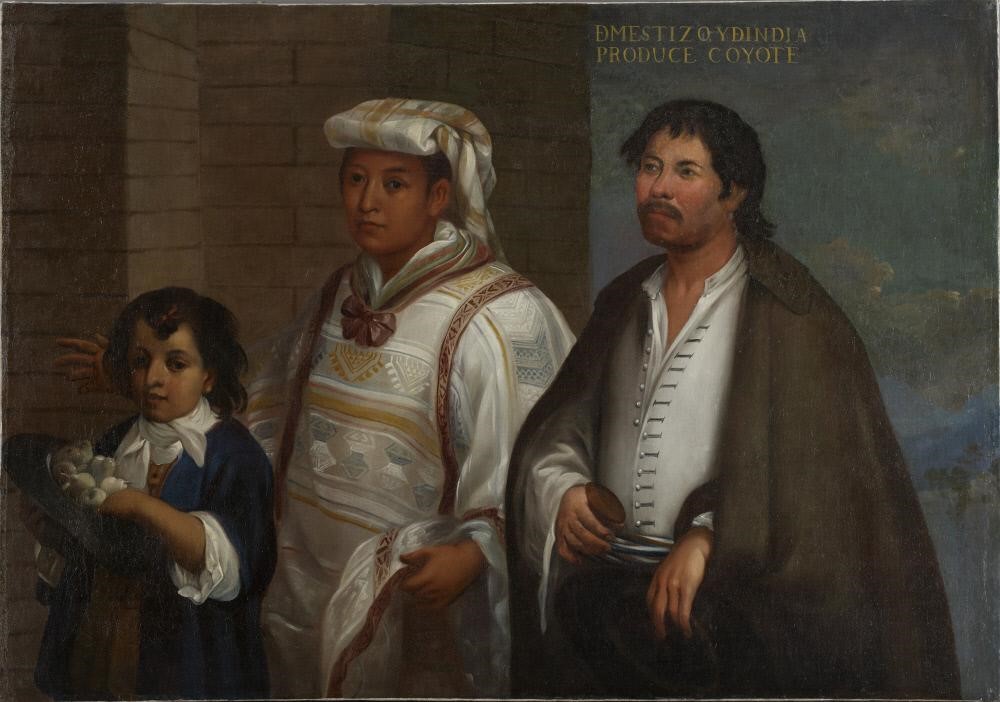 New York (January 2022) – The Hispanic Society Museum & Library (HSM&L) is pleased to present Nuestra Casa: Rediscovering the Treasures of The Hispanic Society Museum & Library, revealing hidden gems from the expansive, permanent collection of the museum that includes more than 750,000 objects. Curated by Dr. Madeleine Haddon, the exhibition will open to the public on February 17, 2022, and run through April 17, 2022.

The objects featured in Nuestra Casa are a part of the HSM&L’s permanent collection and help to illuminate the wide array of arts, literature and history of the Iberian Peninsula and Latin America from antiquity to modern day. During the museum’s recent renovation, a selection of these works toured the world, from the Museo Nacional del Prado in Madrid and the Museo del Palacio de Bellas Artes in Mexico City to the Albuquerque Museum, the Cincinnati Art Museum and most recently the Museum of Fine Arts Houston. Now, with the opening of the HSM&L’s newly renovated exhibition space in the East Building Gallery, these objects will come home for the first time in five years before many of them continue on to the Art Gallery of Ontario and the Royal Academy of Art in London.

The return of these objects to the HSM&L has prompted a re-examination of the works within the collection that have been historically defined as its masterpieces. The exhibition comes during a moment in which it is necessary for our traditional art historical and aesthetic hierarchies to be reassessed in order to make way for a new art history that fully incorporates the diverse populations to whom our public institutions belong. Nuestra Casa: Rediscovering the Treasures of The Hispanic Society Museum & Library shows that the HSML’s collection extends much beyond the artwork of El Greco, Goya and Sorolla, for which it has historically been known, to masterpieces within a range of mediums by relatively unknown Latin American artists, at times still unidentified, who have previously received little recognition.

To evaluate and present these works through a new lens, the HSM&L brought on a guest curator for this exhibition, Dr. Madeleine Haddon has also written essays for the forthcoming exhibition catalogues Murillo: From Heaven to Earth (2022) at the Kimbell Art Museum and Travel, Respond, Assemble: Isabella Stewart Gardner (2023) at the Isabella Stewart Gardner Museum. Prior to MoMA, she was a Teaching Fellow at the University of Edinburgh in Edinburgh, Scotland. Dr. Haddon completed her PhD at Princeton University where her dissertation, “Local Color: Race, Gender, and Spanishness in European Painting, 1855-1927,” focused on the preoccupation with the intersection between race and color in 19th- and early 20th-century Spanish, and French painting. Dr. Haddon received a Fulbright Award in support of her dissertation research in Madrid at the Museo del Prado and Museo Reina Sofia.

“Nuestra Casa only scratches the surface in terms the breadth of treasures that visitors will be able to come to the HSM&L to see once the museum fully reopens it doors, says Dr. Madeleine Haddon, Curator of Nuestra Casa. “Visitors will leave with an understanding of the HSM&L as the most significant collection in the United States in which to encounter and learn about the rich and diverse cultural heritage of the Spanish- and Portuguese-speaking world.”

The works featured in Nuestra Casa – many of which have previously not been featured regularly at the Museum – range in origin from Spain and Mexico to Puerto Rico, Peru and beyond, all in chronology from the 10th to 20th centuries. These works include the 19th-century watercolors of Pancho Fierro and Miguel Viladrich Vilá’s The Man from Montevideo (1923-5), which represent people of color and the racial diversity of colonial Latin America. Additionally, the exhibition will showcase works that have always been considered among HSM&L’s masterpieces, such as Francisco de Goya’s Duchess of Alba (1797) and Diego Velázquez’s Portrait of a Little Girl (c. 1638-42).

Nuestra Casa shows that the HSM&L is itself as a treasure to be discovered within New York City’s vibrant Washington Heights neighborhood. The exhibition will leave visitors with a better understanding of the museum and its unparalleled collection that addresses nearly every aspect of cultures in Spain, Portugal and Latin American and the Philippines, while also providing a rare opportunity to encounter and learn about the rich, diverse cultural heritage of the Spanish and Portuguese-speaking world through art and object.

This exhibition has been made possible, in part, by the generous support of CNN en Español and Gregory Annenberg Weingarten, GRoW @ Annenberg, as well as the Trustees, Patrons and Members of the Hispanic Society Museum & Library

If interested in learning more about this exhibition and/or planning your visit, please visit Hispanic Society Museum & Library and follow the institution on Instagram, Facebook and Twitter. Nuestra Casa is open at the HSM&L from February 17, 2022, to April 17, every Thursday – Sunday from 12 – 6 p.m.