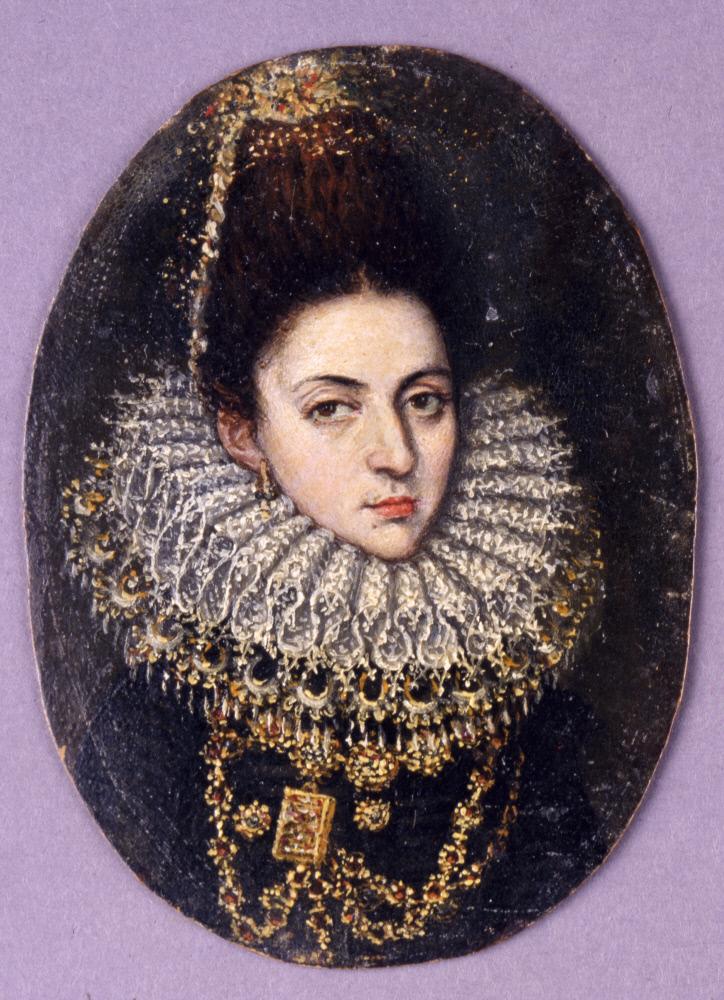 NEW YORK, NY, December 1, 2018– The Hispanic Society proudly announces its 2017-2018 Concert Series “Hispanic Women Composers.” Acclaimed chamber ensemble Sonnambula will perform the first concert in the series. The concert will feature the complete works of Portuguese Converso Jewish composer, Leonora Duarte, in anticipation of Sonnambula’s recording of the same repertoire. Musicologist Elizabeth Weinfield, artistic director of Sonnambula, will present a lecture on Duarte prior to concert. For more information on Sonnambula: https://www.sonnambula.org

Hispanic Society Director of Programs and Special Events, Mencia Figueroa: “It is with great excitement that we open the 2017–18 season with the New York ensemble Sonnambula, a wonderful contribution to the year-long celebration of women composers from the Hispanic world. The acclaimed ensemble will also present our second program, to feature the Spanish-Viennese Classicist, Marianna Martínes. Singer Anna Tonna will explore the world of Venezuelan composer, Teresa Carreño, for our final concert of the season. We welcome these artists back to the Hispanic Society and hope you will join us for these groundbreaking concerts.”

Preview a video of Sonnambula at the Hispanic Society:

For more information about the 2017-2018 Concert Series, please visit: http://hispanicsociety.org/concert-serie/the-salon-of-leonora-duarte-1610-1678/

The Museum and Library of The Hispanic Society reflect the vision of Archer Milton Huntington to establish an institution dedicated to the celebration of Hispanic culture. Beginning in 1904, he began to construct a series of buildings on Audubon Terrace and to assemble a collection of books and works of art which are today unparalleled in scope and quality outside the Iberian Peninsula. The collection includes more than 800 paintings and 6,000 works on paper, offering a comprehensive survey of Spanish art through masterpieces by El Greco, Goya, Morales, Murillo, Ribera, Velázquez, Zuloaga, Zurbarán, Fortuny and Sorolla. The Museum’s 1,000 works of sculpture contain significant examples from the first millennium B.C. to the 20th century. There are also magnificent examples of ceramic, glass, furniture, textiles, ironwork, jewelry and photographs.  The Library offers resources to scholars interested in the culture of the Iberian Peninsula and Latin America through its collection of more than 250,000 books and periodicals, which include more than 15,000 volumes printed before 1701 and approximately 200,000 manuscripts from the 12th century to the present.

The Hispanic Society Concert Series was inaugurated in 2010 as a free program to promote the music of Spanish and Hispanic composers. The Concert Series has delighted listeners with the finest recitals, chamber groups, and groundbreaking modern music ensembles. Many of the century’s greatest artists have performed in our programs.

This program is supported, in part, by public funds from the New York City Department of Cultural Affairs in partnership with the City Council, Spain Culture New York-Consulate General of Spain and New York State Council on the Arts