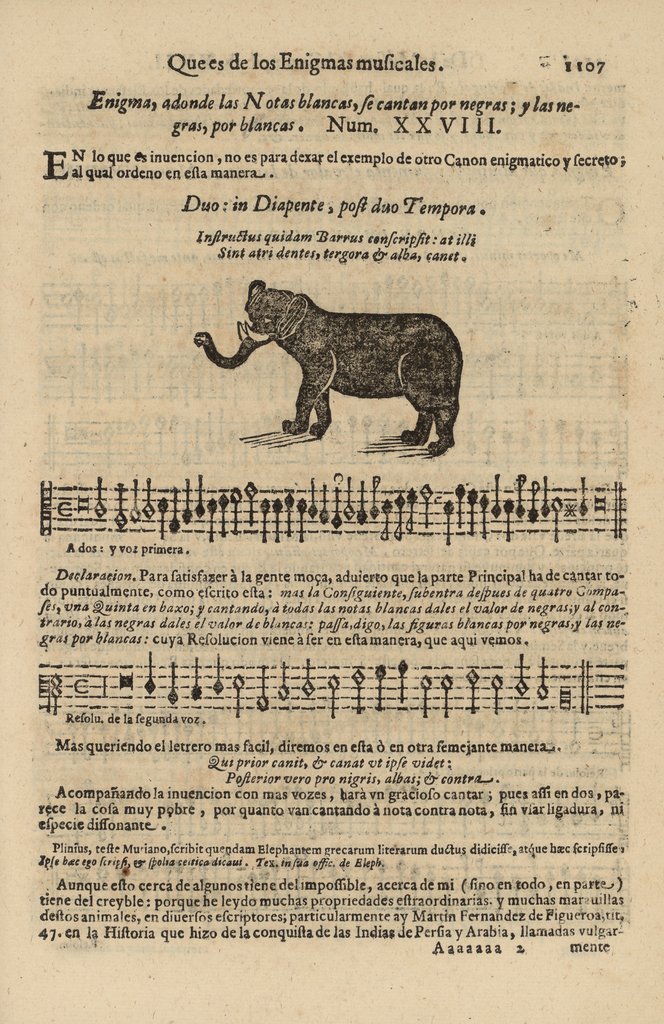 Nothing is more important to us than the health and safety of our community. To support the efforts to contain the spread of the Novel Coronavirus (COVID-19), the Hispanic Society has postponed its next concert scheduled for April 17, 2020

Vocal/instrumental works by Manuel de Sumaya and José de Orejón y Aparicio. The pieces were selected and edited from manuscript sources by Dr. Bernardo Illari, professor at the University of North Texas and a leading expert on colonial Spanish music.

The Rare Fruits Council, founded by Manfredo Kraemer in 1996, has received accolades from the public and the press across the world. Its musicians are celebrated for their expressiveness, virtuosity, and stylistic achievement, and its music has been described as “bright, brilliant and exciting.” Ensemble members are among the most sought-after performers on the European Baroque scene and have played with leading European ensembles, including Musica Antiqua Köln, Les Arts Florissants, Concerto Köln, and Hesperion XXI. They have appeared throughout the world and recorded on several labels, including Deutsche Grammophon, Harmonia Mundi, and Auvidis-Astrée. The ensemble’s first CD, devoted to Biber’s Harmonia Artificioso-Ariosa, received several awards in France (Diapason d’Or; Grand Prix de l’Academie du Disque) and was unanimously acclaimed by the international press. Its second recording, Biber’s Sonatae tam Aris quam Aulis servientes, also received many distinctions, including Diapason d’Or, 10 de Repertoire, and it was nominated for the Gramophone Award of the Year. The name of the ensemble refers to the florid, naturalistic titles that were given to many music publications during the Baroque period. It also suggests an aesthetic purpose: to discover the familiar beneath the exotic, or to make the exotic familiar.

Acknowledged by BBC Music Magazine as “one of today’s most distinguished and influential baroque violinists,” Manfredo Kraemer (Buenos Aires, 1960) began his violin studies in Córdoba, Argentina. In 1984 he moved to Germany, where he studied at the Hochschule für Musik in Cologne, where he cofounded Concerto Köln in 1985. From 1986 to 1991 he was a member of the famous chamber ensemble Musica Antiqua Köln, before embarking on a freelance career, working with major Baroque ensembles (Les Art Florissants, Les Musiciens du Louvre, Anima Eterna, Cantus Cölln, Les Cyclopes, Capriccio Stravagante, Tafelmusik, etc.) under William Christie, Marc Minkowski, Jos van Immerseel, Frans Brüggen, René Jacobs, Gabriel Garrido, and others. In 1992, Kraemer became principal violinist of Le Concert des Nations, directed by Jordi Savall and, in 1996, he created The Rare Fruits Council.  In 2001 he founded La Barroca del Suquía in Argentina, considered one of the best Latin American Baroque orchestras, and started an acclaimed yearly festival in Córdoba. He has taught in France, Holland, as well as at summer institutes in the United States, France, and Spain; he now teaches at the Barcelona Esmuc.