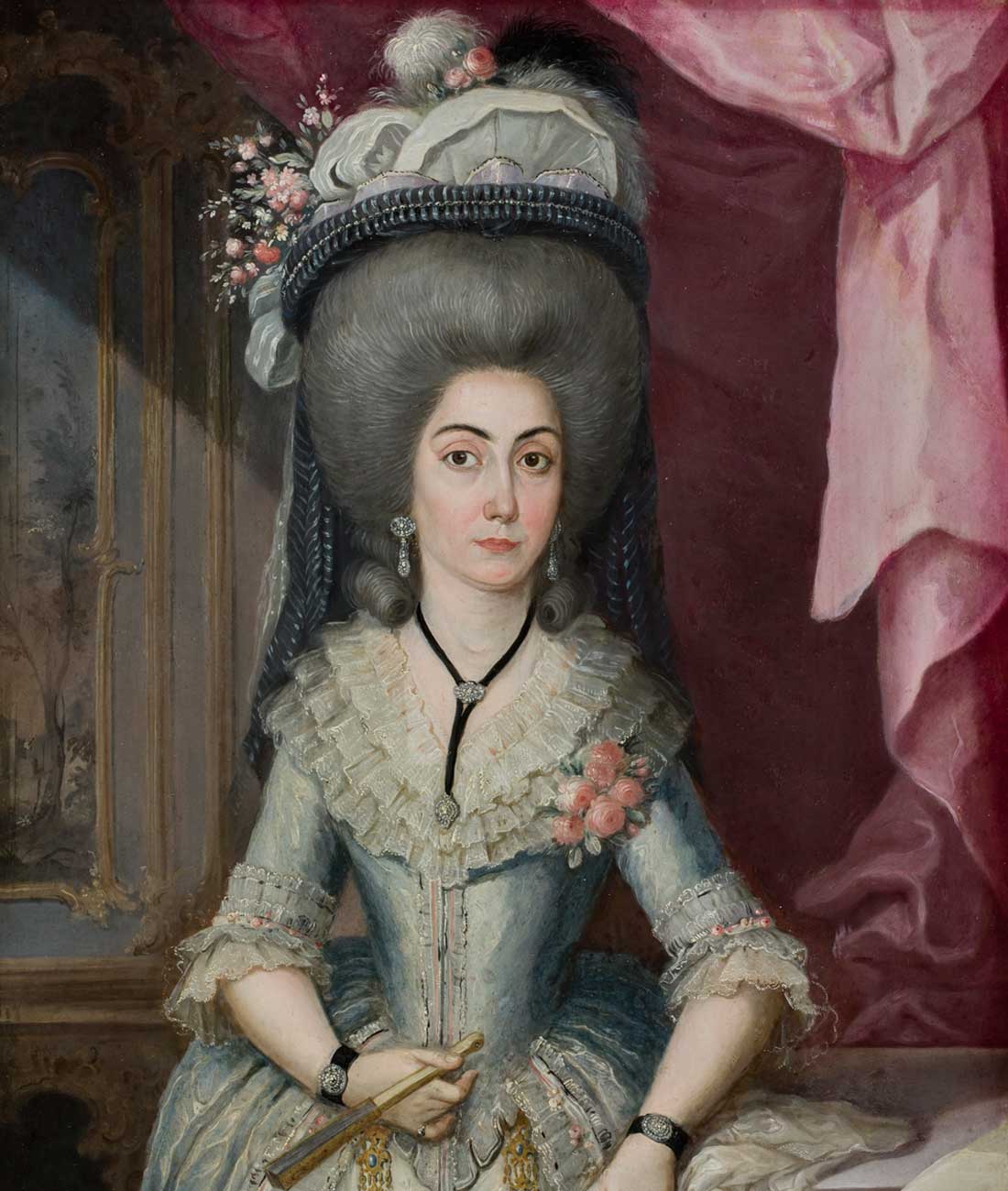 The concert will feature the music of Marianna Martínes (1744–1812). Martínes was the daughter of Spanish immigrants to Vienna at the height of Viennese classicism. Recognized for her talents by the court poet Metastasio, a neighbor, Martínes was quickly enrolled in music lessons with Haydn. Once she had mastered the harpsichord she was the favorite four-hand keyboard partner of Wolfgang Amadeus Mozart. Who was Marianna Martínes? A rare concert featuring her music, and lecture devoted to her life and times, will begin to answer this questions and to bring attention to another overlooked female composer from the Hispanic diaspora.