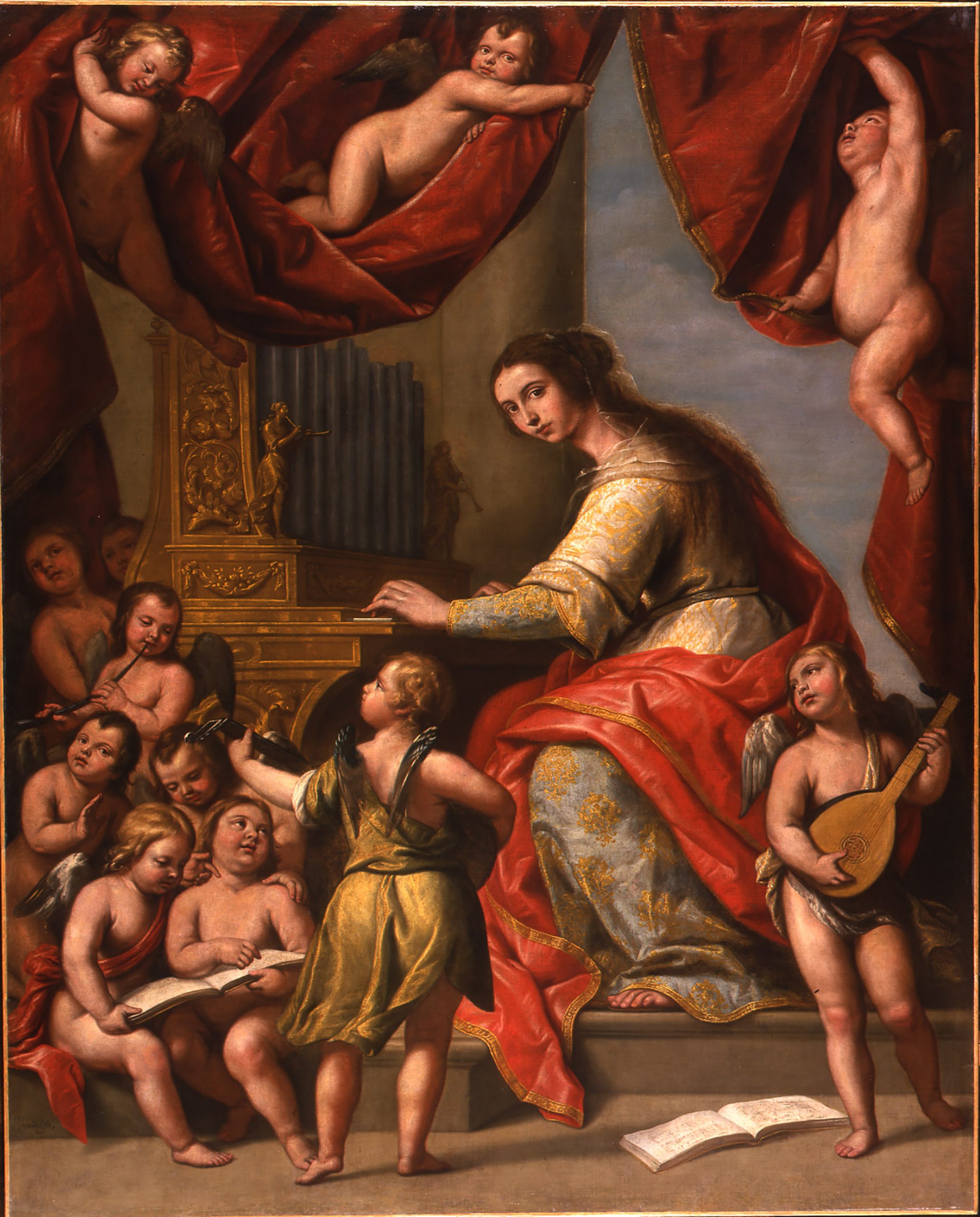 The first concert will take place in December 21, 2017 and will feature the music of Leonora Duarte (1610–1678) “The Salon of Leonora Duarte”, a Portuguese Jewish Converso living in Antwerp. The concert will be performed by the ensemble Sonnambula (hailed as “superb” by The New Yorker), following the release of the first complete recording of Leonora Duarte (Sonnambula, Centaur Records; 2017). At the end of the seventeenth century, Leonora Duarte published seven Sinfonias for viol consort — the only known seventeenth-century viol music written by a woman. This music is testament to a formidable talent for composition. Born in Antwerp to a prominent family of merchants and art collectors (friends of Ruckers, Vermeer, and possibly Rubens), Duarte received a superb musical education that included instruction on the viol, harpsichord, and lute, as well as lessons in composition. Duarte’s musical evenings at home with her siblings quickly became well-known ports of call for traveling diplomats and literati, among them Constantijn Huygens, Dutch poet Anna Roemers Visscher, composer Nicholas Lanier, and singer Anne de la Barre. However, as both a Jew and a woman, Duarte received no commissions from church or court, and thus the existence of the published Sinfonias presents a remarkable opportunity to consider music within the domestic sphere. This concert will consider Duarte’s extant works as products of her interactions with a vibrant, urban community; as evidence of a complex and symbiotic relationship with her male contemporaries; and as vital testimony to the cultural accomplishments of women Converso from the Iberian diaspora. Sonnambula’s artistic director, Elizabeth Weinfield, will deliver a lecture about Leonora Duarte prior to the concert.

Music by composer Marianna Martínes (1744–1812) will constitute the second concert in the series, and will take place in March 8,  2018. Martínes was the daughter of Spanish immigrants to Vienna at the height of Viennese classicism. Recognized for her talents by the court poet Metastasio, a neighbor, Martínes was quickly enrolled in music lessons with Haydn. Once she had mastered the harpsichord she was the favorite four-hand keyboard partner of Wolfgang Amadeus Mozart. Who was Marianna Martínes? A rare concert featuring her music, and lecture devoted to her life and times, will begin to answer this questions and to bring attention to another overlooked female composer from the Hispanic diaspora. This concert will be curated by Elizabeth Weinfield and feature musicians from Sonnambula.

Our third and final concert will explore the life and accomplishments of Venezuelan-born virtuoso pianist, composer, and singer, Teresa Carreño (1853–1917). The concert will take place in May 10, 2018 at the Academy of Arts and Letters, and will be co-curated by mezzo-soprano, Anna Tonna, a former Fulbright scholar to Spain and a regular Hispanic Society collaborator (Granados Centennial; Music in the Times of the Duchess of Alba); and Dr. Robert Osborne, a Professor at Vassar College who works with Vassar’s Teresa Carreño archive. The program, preliminarily titled, “The Extraordinary Life of Teresa Carreño,” will feature a concert pianist, mezzo-soprano (Tonna), bass baritone, violinist, and a celebrity narrator. It will weave together a narrative expressing Carreño’s personal and artistic life alongside music and narrated text, showcasing the multiple facets she essayed in the international music scene of her times. As a virtuoso concert pianist dubbed “The Valkyrie of the Piano,” yet also as a composer and as an opera singer, Carreño’s artistic life was vast geographically-speaking, as well, from childhood in her native Venezuela, to Paris and Boston, and ultimately New York. The year 2017 marks the centennial of her passing in New York City’s Upper West Side.