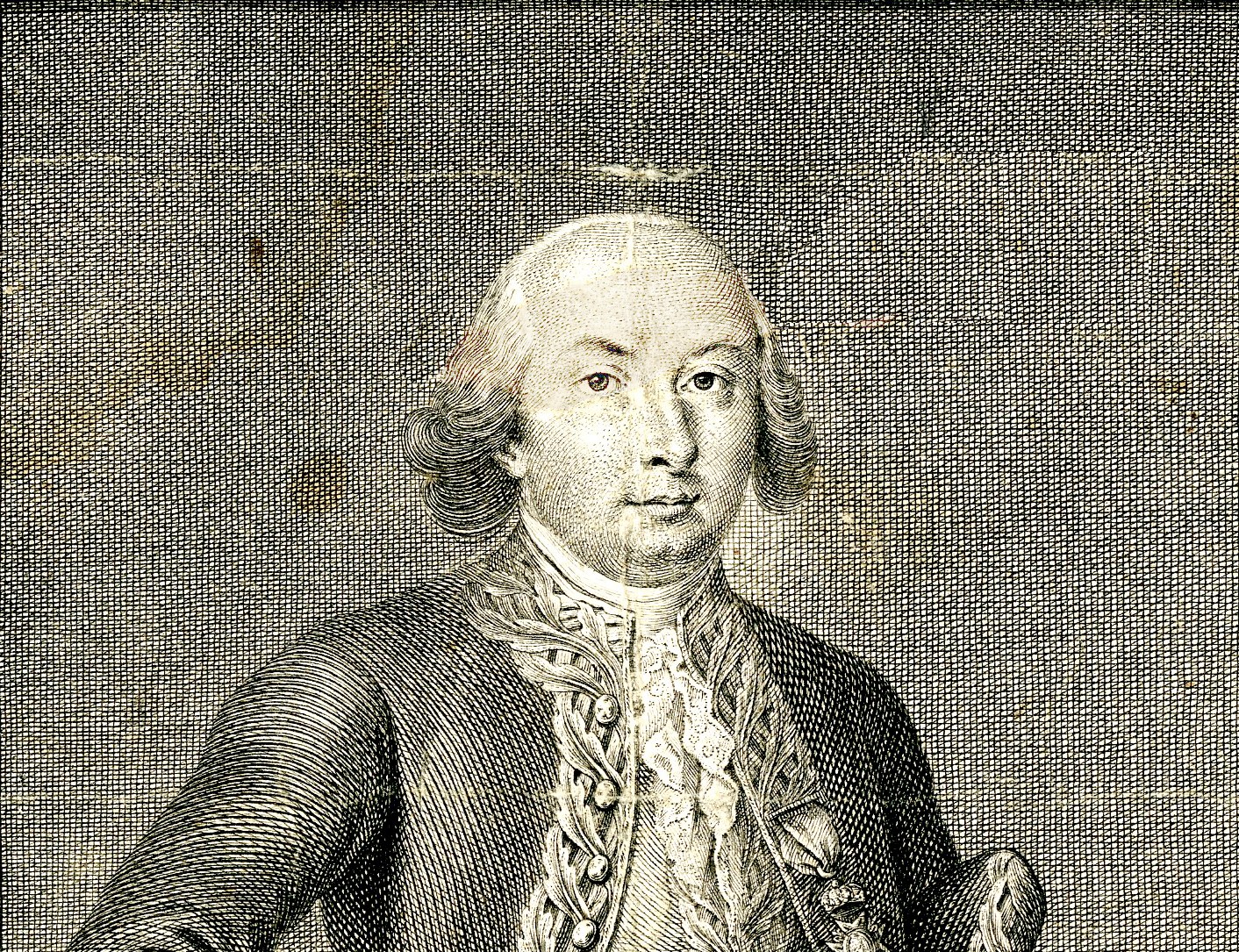 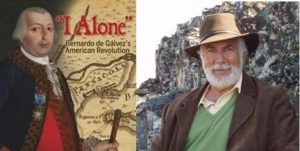 Spanish Ambassador Eduardo Garrigues is an award-winning novelist who has researched the Spanish heritage of the United States for decades.  His books include The Exposition in the Province of New Mexico, 1812 by Don Pedro Baptista Pino (University of New Mexico, 1995), The Spanish Enlightenment in the Independence of the United States: Benjamin Franklin (Marcial Pons, 2007) and Norteamérica a finales del siglo XVIII: España y Estados Unidos (Marcial Pons, 2008).

About “I Alone”
One of the unsung heroes of the American Revolution was Bernardo de Gálvez, governor of Spanish Louisiana and leader of armadas against the British in North America. He took out one Redcoat fort after another, culminating with the defeat of what was thought to be the impenetrable British forts at Pensacola. Gálvez positioned New Orleans as the port to ship arms and supplies up the Mississippi to the Continental Army. His genius and valor in facilitating the independence of the thirteen American colonies from a European power were ironically recognized by another European empire, Spain. The Spanish crown promoted him to one post after another until he died serving as the viceroy of New Spain in Mexico City.
After exhaustive research, seasoned novelist and diplomat, Eduardo Garrigues, brings to life Gálvez’s exploits, filling in the previously unknown aspects of his personality, psychological conflicts, fears and doubts. In addition to providing insights into the geo-political context of Gálvez’s life, he also sensitively depicts the courtship and loving relationship with his French Creole wife, Felicitas de St. Maxent, who was considered below Bernardo’s station in the lower—but penniless—nobility.