The Hispanic Society of America was founded in 1904 by Archer Milton Huntington (1870-1955) with the object of establishing a free, public museum and reference library for the study of the art and culture of the Spain, Portugal, Latin America, and the Philippines. The collections of the Hispanic Society are unparalleled in their scope and quality outside of Spain, addressing nearly every aspect of culture in Spain, as well as a large part of Portugal and Latin America, into the 20th century.

With more than 900 paintings and 6,000 watercolors and drawings, the Hispanic Society offers a comprehensive survey of Spanish painting and drawing, including masterworks by El Greco, Velázquez, Goya, and Sorolla. Similarly, the collection of sculpture contains outstanding pieces from the first millennium B.C. to the early 20th century. Magnificent examples of ceramics, glass, furniture, textiles, ironwork, and jewelry abound among the more than 6,000 objects in the Society’s varied collections of decorative arts.

Among the works on paper, 15,000 prints afford a unique view into the graphic arts in Spain from the seventeenth to the early 20th century. More than 175,000 photographs from 1850 through the early 20th century document the art, culture and customs of Spain and Latin America. The Library offers unrivaled resources for researchers interested in the history and culture of Spain, Portugal, Latin America, and the Philippines, with more than 300,000 books and periodicals, including 15,000 volumes printed before 1701, along with over 250,000 manuscripts, letters, and documents dating from the 11th century to the present. 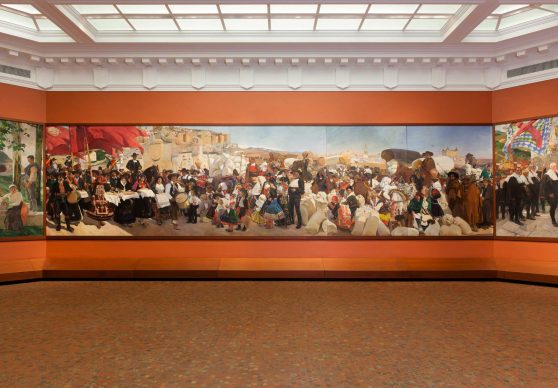 The mission of The Hispanic Society of America is to collect, preserve, study, exhibit, stimulate appreciation for, and advance knowledge of, works directly related to the arts, literature, and history of the countries wherein Spanish and Portuguese are or have been predominant spoken languages, all in the service of the public and in accordance with the highest professional standards. 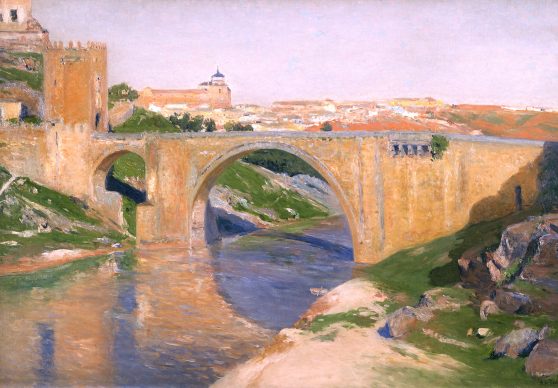 The purpose of this policy is to set forth those principles, standards, and rules that govern the Hispanic Society’s stewardship of collections held in its care in the service of the public. The Hispanic Society strives to meet professional standards of collections care, acquisition, and use within the ethical canons of the American Association of Museums and the American Library Association. 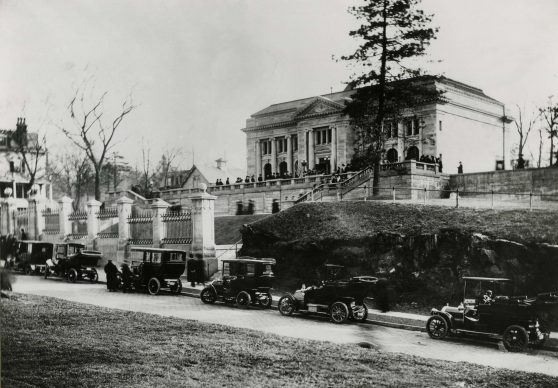 One hundred years after its founding, The Hispanic Society of America Museum & Library continues to reflect the vision of Archer Milton Huntington (1870–1955), one of America’s greatest philanthropists. The collections of the “Spanish Museum,” which he founded in 1904, are unparalleled in their scope and quality outside of Spain, focusing on all facets of art, literature, and culture in Spain, Portugal, Latin America, and the Philippines up to the early twentieth century. The size, depth, and breadth of the Hispanic Society’s collections become even more impressive when one considers that they were largely amassed by one inspired scholar and collector. 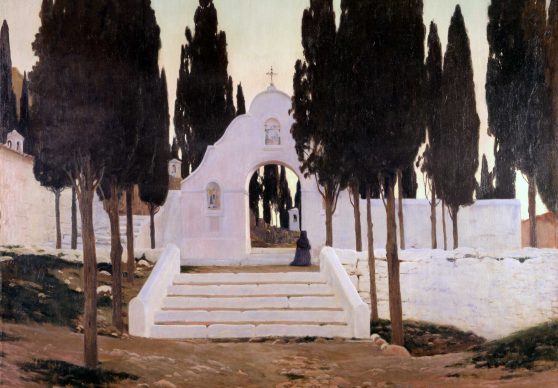 Many of the images that the Hispanic Society creates and disseminates to document its history, its collection, exhibitions, programs and activities, are available for personal enjoyment and educational purposes, according to the Terms and Conditions of this website.

For information about rights and reproduction related to images of the collections in the Hispanic Society, please contact one or more of these departments accordingly 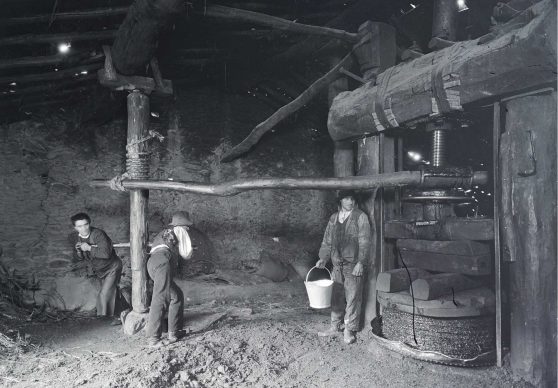 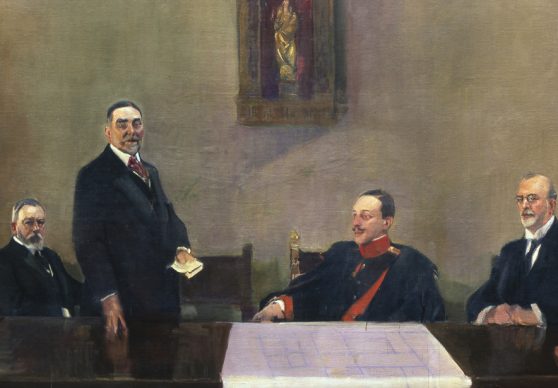 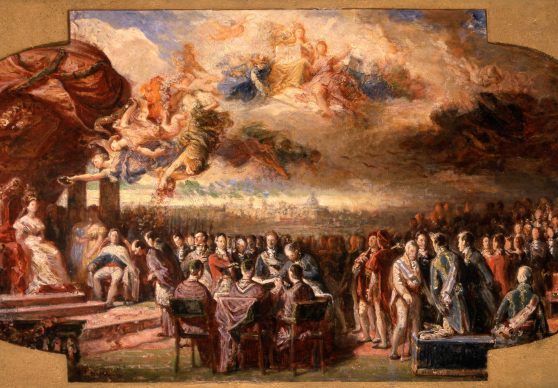 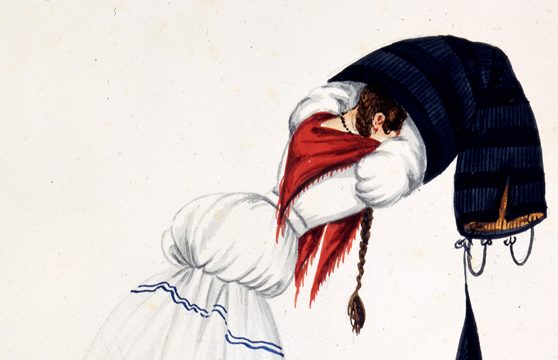 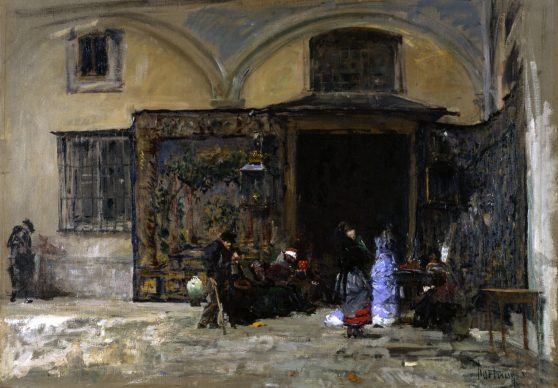 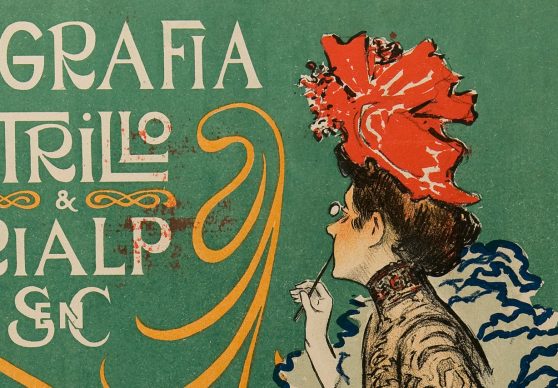