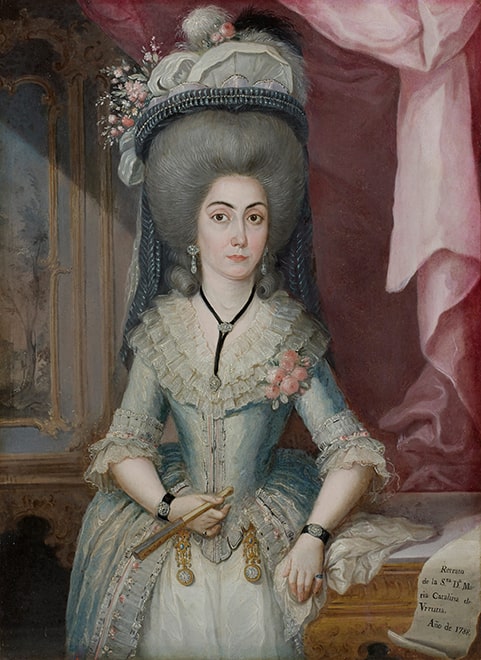 José Campeche y Jordán was born in 1751 in San Juan, Puerto Rico, the son of Tomás de Rivafrecha [Campeche], an Afro-Hispanic freedman who worked as a gilder, decorator, painter, and shop owner. His mother was María Jordán, who came from the Canary Islands. José was trained as an artist, initially under his father, and as a musician. In 1775, Luis Paret y Alcázar (1746–1799), a master painter and one of the most important artists in Spain in the late 18th century, was exiled to Puerto Rico because of a scandal that had erupted in the circle around his royal patron, the Infante don Luis de Borbón. Paret trained Campeche in the then-prevalent Rococo style, and Campeche adopted Paret’s fluid yet small-scale brushwork and luminous colors. Paret returned to Spain in 1778. Thereafter, Campeche was the principal portraitist of the colony as well as a religious painter, while continuing his career as a musician and organist. His smallscale portraits, especially those showing elegantly dressed ladies either in the rich Rococo interiors of San Juan or riding in the countryside, are considered his most representative works.

María Catalina de Urrutia was a member of an important Cuban criollo (locally born, in 1749, of European descent) landowning family; her father, Bernardo de Urrutia y Matos, was mayor of Havana. In 1766, she married Colonel Juan Andrés Dabán y Busterino (1724–1793), a Spanish military officer and government administrator of Aragonese descent, who served as Governor and Captain General of Puerto Rico, 1783–89. Dabán had been the Military Inspector of Cuba in the mid-1760s; it was apparently while he was there that he became engaged to doña María. In Puerto Rico, Dabán supervised recovery efforts after hurricanes, established a postal system, began the system of paving streets and sidewalks with blue volcanic ballast stones from the Canary Islands, and founded a tobacco factory exporting to the Dutch. He was promoted to Field Marshall, and after returning to Spain, served as Governor of Badajoz, Extremadura, from 1792. The date of don Juan and doña María’s return to Spain is uncertain.

Doña María is shown in the main salon of the Governor’s palace in San Juan; the details of the room’s Régence-style (Rococo) decoration may be admired in the background to the left. A portrait of Dabán (private collection, Spain), of the same size and date, may have been painted as a pendant to the Hispanic Society’s picture. Campeche also portrayed Doña María with her young son at her side in a similar, but not identical, composition of the same size that bears a date of 1792 (Museo de Arte de Ponce, Puerto Rico). The Hispanic Society’s picture was apparently sent back to Cuba, where it descended in the Ramírez de Villa Urrutia family until they returned to Spain in the early 20th century, following the Spanish-American War and Cuban independence. 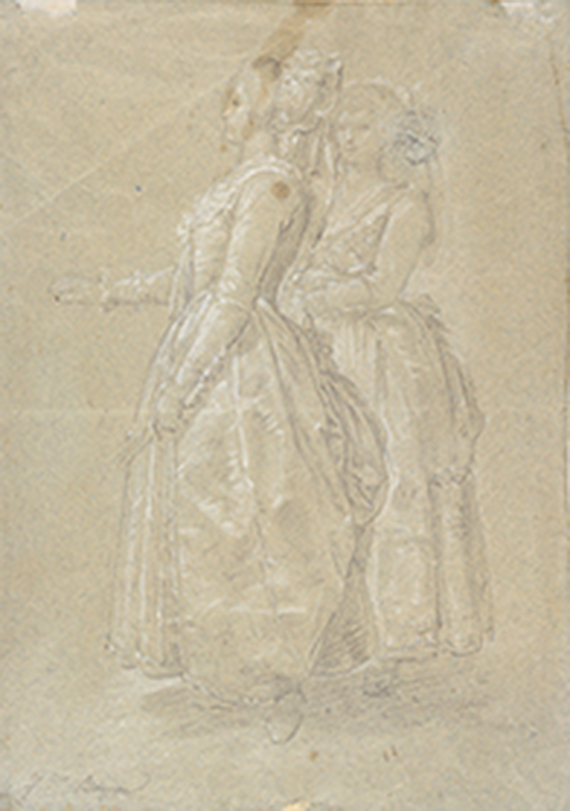 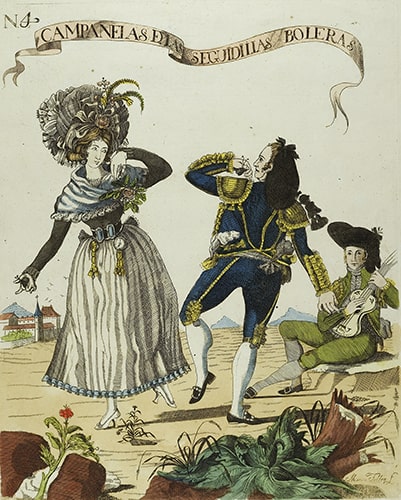 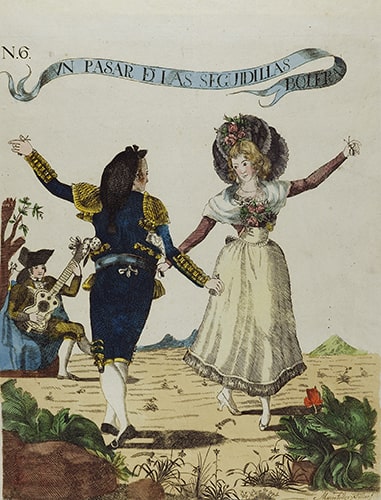