Signed at left, “I. Zuloaga”

New York, The Hispanic Society of America, A290 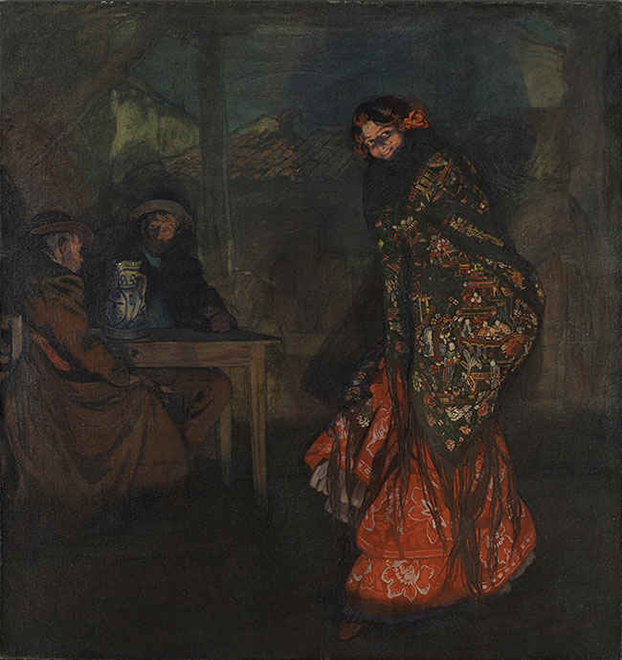 In this powerful canvas, the opera singer Lucienne Bréval (1869–1935) wearing an orange dress and a mantón de Manila (a richly embroidered silk shawl) stares out at the audience. As Zuloaga depicts her, she is dancing in Act II of the opera Carmen by Georges Bizet (1838–1875). The painter takes great pains to evoke an authentically Spanish setting with his meticulous rendering of her attire and details like the ceramic pitcher on the table. But he also emphasizes that this is a theatrical production by placing Bréval at the front of the stage where the footlights illuminate her dress and face unnaturally and cast unexpected shadows on the painted backdrop.

Although the painting seemingly depicts a moment from an operatic production, Bréval had not yet performed the role of Carmen when Zuloaga created his work. Bréval, a great star at the Paris Opera, had announced her intention to perform the part, but no date had been set. Zuloaga, who admired the celebrated singer, wrote her in January 1908 that she would “surely be a Carmen more Carmen than all those of Spain.” In a bit of clever marketing, he capitalized on an interest in things Spanish and her upcoming performance to have his picture ready at an opportune moment. When Zuloaga exhibited it with two others at the Salon of 1908 in Paris, critics praised the canvas rapturously. One wrote that “one must recognize a new development in the rich talent of M. Zuloaga” (Le Journal, 14 April 1908) while a second thought that the picture “was less a painting of Mlle. Lucienne Bréval than of the novia (girlfriend) of some bandit.” (Le Mois Littéraire et Pittoresque, 1908). After its success in Paris, Zuloaga continued to show the work to great acclaim, culminating in his exhibition at the Hispanic Society in 1909 where Huntington acquired it for the museum.

The relation between the painter and the singer continued over the following years as Bréval even visited Zuloaga in Spain. In 1909, she consulted the painter about her costume, taking the painting as her starting point. Zuloaga promised to supply her combs and a shawl and ultimately designed her dress and accessories for each of the four acts. When she eventually appeared in the opera (first in February and March 1909 in Monaco and then on 17 December 1909 in Paris) reviewers greeted her performance with enthusiastic reviews, without forgetting to mention Zuloaga’s contribution. The painting also served in the Paris publicity, figuring on the cover of the Comoedia (18 December 1909) and the Christmas issue of Musica-Noël (1 December 1909). Thus, the canvas that had been Zuloaga’s imagined vision of the diva’s performance came to serve first as a model for her costumes and then as a document of the event it had prefigured. 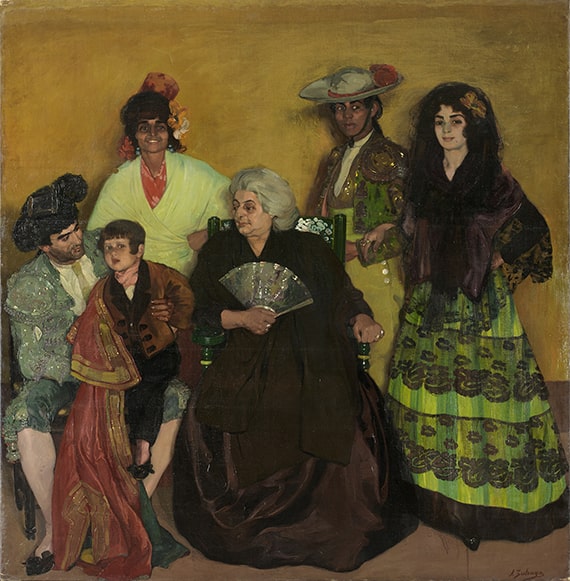 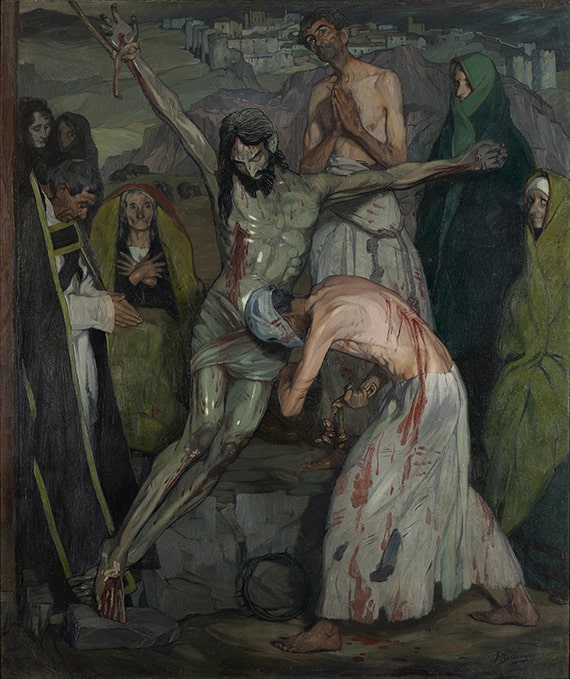 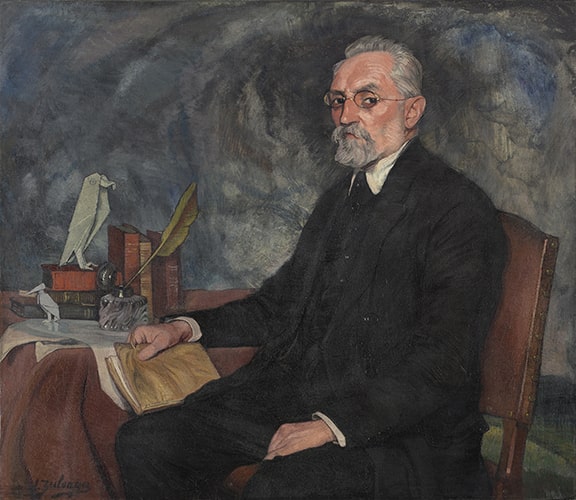 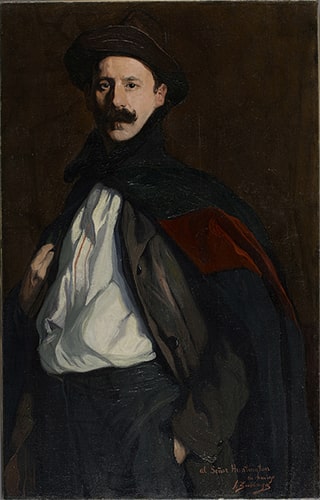 Ignacio de Zuloaga, The Family of the Gypsy Bullfighter, 1903. Oil on canvas